The export figures to the 25 most important destinations for natural stone from Turkey for the years 2020 and 2021 are the given in the table below. 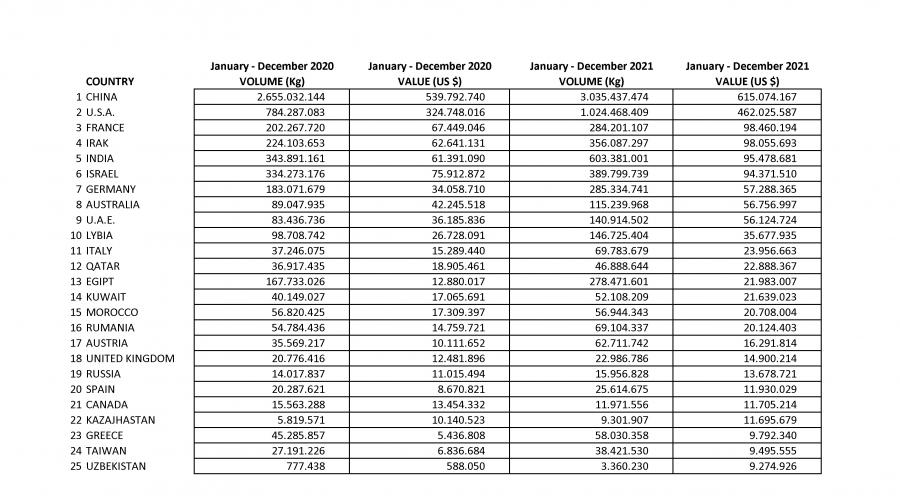 Exports and imports of natural stone in Brazil in 2021

Exports of natural Stone from Brazil

Natural Stone exports of Turkey in 2019

Export statistics for the stone industry of Turkey for a particular year are one of the more reliable indicators of the state of the world stone industry, especially that of limestone and marble. The table below shows the country wide breakup of exports in 2019 for the twenty biggest markets and also the comparison with the year 2018.

Exports and imports of natural stone in Brazil - 2018 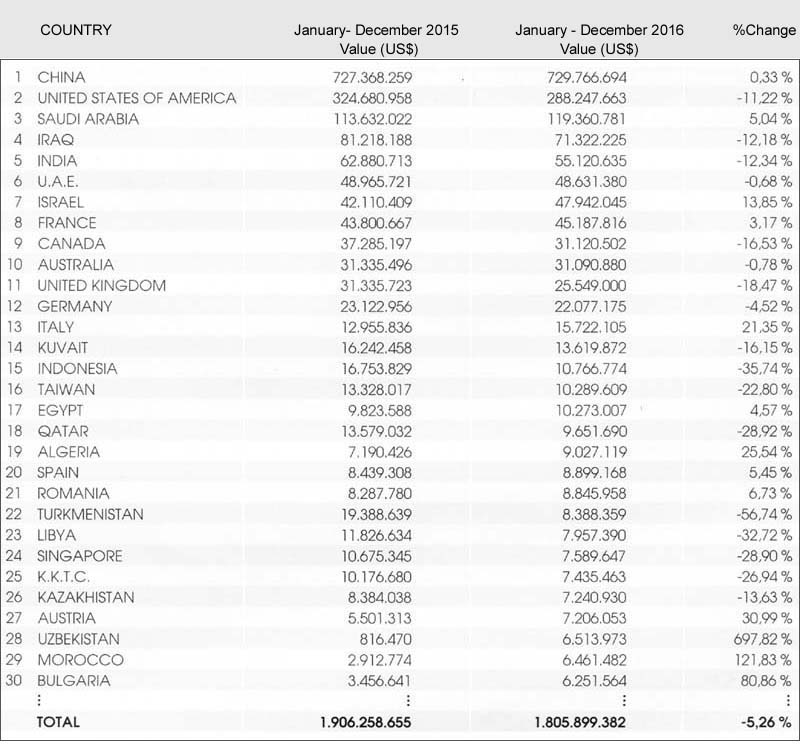 Trade statistics of the natural stone industry in India, 2015-2016

The fiscal year in India ends on 31 March and not end of December as in most other countries, that is why annual official statistics have the years 2015-2016. While the export statistics for countries show figures on expected lines, the statistics for imports may give a dramatically different picture next year with the new more liberalised import policy for marble.

The export statistics for natural stone to USA during 2014 reveal a disturbing trend when analysed in some detail. During the 2014 the US economy had already more or less recovered from the severe financial crisis of 2008 and 2009 and, for many businessmen in the industry it was almost back to normal. Anecdotal evidence suggests most of the wholesalers were seeing growth in their business, on average, to the extent of 20%, though the figure quoted offhand  obviously varied from person to person and company to company. 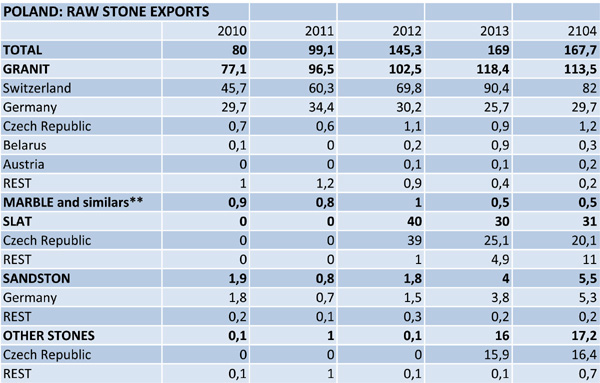 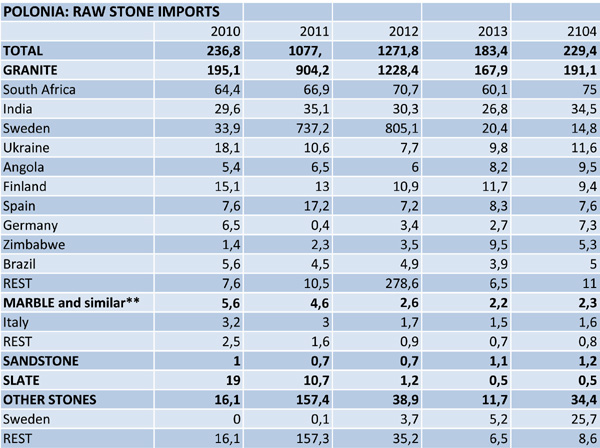