Thassos marble receives its name from the Greek Island located in the Aegen Sea, from where it has been extracted since ancient times.

In the sixth century BC marble from Thassos was exported to the neighbouring countries for the construction of temples and other buildings; in this same age a school for sculpture was established in the island, and the Romans made an extensive use of this material between the first and second centuries of our era. It remains the most well known marble from Greece even today.
Thassos marble, the Greeks will tell you, the most white marble in the world. Its grain is of small size. In comparison, the marble from Vietnam, which also has considerable deposits, also has a very white colour, but its grains are bigger, and this is the differentiating element. The Sivec marble also a small grain, but the grains are just that little more greyish.
Varieties of Thassos
As always, in a natural product, unlike the synthetic stuff, there are different varieties of any stone. This is also the case with Thassos marble.
1. The variety most white in colour. In industry parlance it is often referred to as A1. 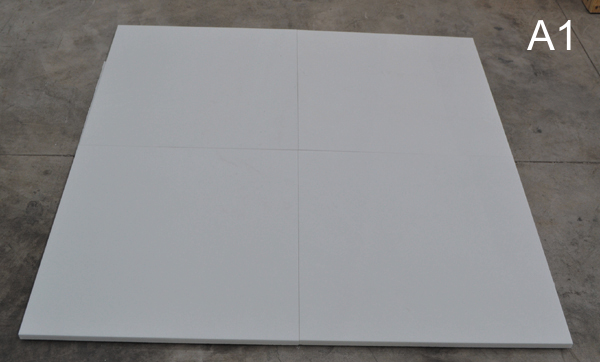 2. The variety known as A2. This variety has more spots, is of a very light shade, and has light veins. 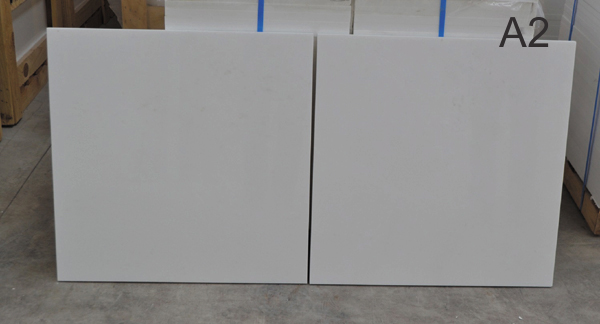 3. In the variety known as A3 the shades and veins are bigger, they can have pores, micro-fissures, and even bigger size shades. A clever installer can end up achieving a spectacular result which is more homogenous, if the client prefers it this way, but very often the market prefers the variety as it is. 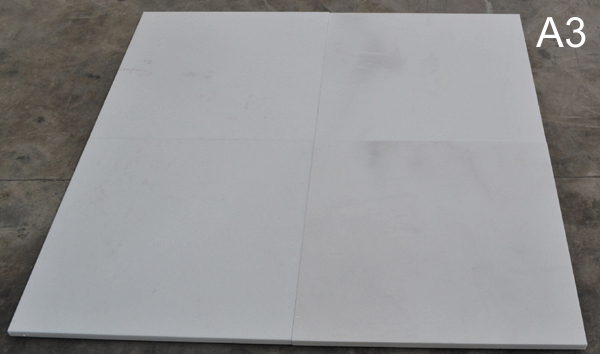 Some architects tend to be obsessed with a very white sample and want their entire project to be this way, but it is also true that many architects prefer that the marble show grains and veins to give a really authentic “natural stone look”. As always, the preference for one variety or the other is a totally subjective matter.
Quarries
There are around 10 quarries operating in the island of Thassos which are considered by those in the industry to have acceptable quality. Some of them have already been active for the 40 years for which the license was given.
One of the curious aspects of the quarries of Thassos marble is they belong to the municipality of the Thassos island and are managed by the city council, unlike the rest of the major quarry areas in Greece which are managed by the central government. It is the mayor of the island and the council that make the decisions on whether to grant new quarrying licenses. This peculiar “status quo” dates back to the 18th century when Greece formed part of the Ottoman Empire.
Applications
Generally speaking, it is not advisable to use Thassos Marble for kitchen countertops though with very good previous treatment it is possible. The degree of absorption is similar to that of other marbles but if the stone is not well treated, it will absorb the dirt and that affects the aesthetics. 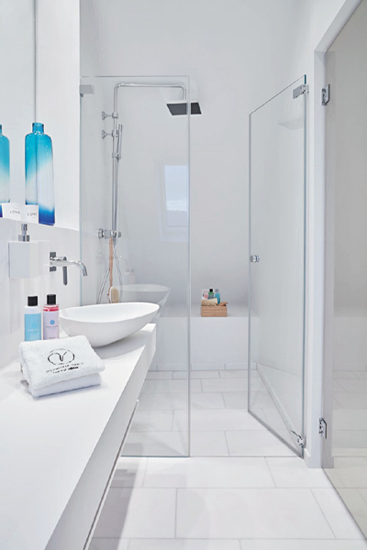 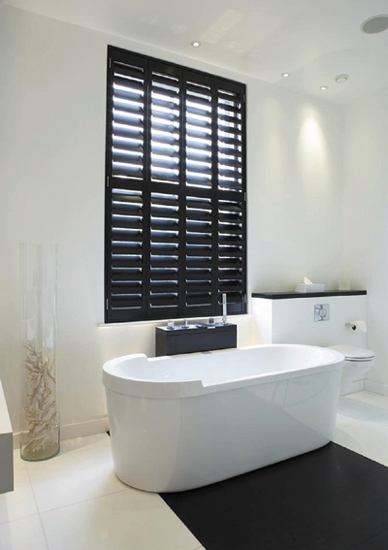 The use of Thassos marble is recommended for interiors.
Finishes
All finishes are possible-polished, honed, aged, brushed, bush hammered, sanded. Slabs processed in the factories tend to be 2  and 3 cm thickness. Tile size tends to be 60 x 60 x 2 cm, 60 x 40 x 2 cm, 60 x 30 x 2 cm and the wall tiles of 1 cm thickness. Demand also exists for 40 x 40 x 2 cm for flooring.
Conclusion
Thassos marble is sold all over the world in major and small projects, and in home flooring and it has become a favoured stone with the major architecture studios of the world. Currently the demand for the white Thassos marble is very high all over the world as it has generally been for white and grey coloured stones. The production of the quarries is way below existing demand.
For its history, its aesthetics and the finite existence of the natural stone, Thassos marble remains one of the most premium priced materials in the international market, similar to that of Statuario.
Our thanks to Dina Lazis and Silverio Dobon Yagüe for their help in information and photos provided for this article.
Published in LITOS nº 130, vol. 1, 2017
Sections
Understanding Stone
Related Articles
All about Volakas Marble from Greece
Different varieties of marble from Carrara
Matarazzo Marble, Brazil
We use own and third party cookies to improve our services and analyse traffic to our website. If you continue navigating, we consider you have accepted to their use. More information on privacy policy and cookies here. [CLOSE] Utilizamos cookies propias y de terceros para mejorar nuestros servicios y analizar el tráfico de visitas. Si continua navegando, consideramos que acepta su uso. Más información sobre política de privacidad y cookies aquí. [CLOSE]