Brazil is well known all over the world for its unparalleled wide range of granites and quartzite of stunning beauty. But few people associate the country with marble. In fact, till recently, the generalized opinion was the natural stone industry in Brazil was export oriented basically for granite, and an import market for marble and other limestone. But now marble is also being quarried in some parts of the vast country in ever increasing quantities.

Among the different marbles that is fast becoming known outside the country is Matarazzo Marble.

Matarazzo Marble is actually a hard dolomite that is quarried in the province of Curitiba, in the south of the country.

Matarazzo Marble was first exploited about 40 years ago, but with the prevailing technology of that time, the production was small and it soon practically disappeared from the market. In the last 2 years, however, the blocks of Matarazzo Marble have been exploited in the quarry using modern technology and there has been a dramatic increase in production. There are currently 3 quarries that are operative and total monthly production in 2018 has been around 400 cubic metres per month.

Given its aesthetics, similar to Calacatta, it has rapidly gained popularity in the United States, the market where the quarry owners have, so far, made the most marketing efforts. Its greater hardness compared to Calacatta has been seen as an additional positive factor. The local market is also where Matarazzo Marble finds an outlet.

1). Premium. This variety is of lighter color with uniform and homogeneous movements. 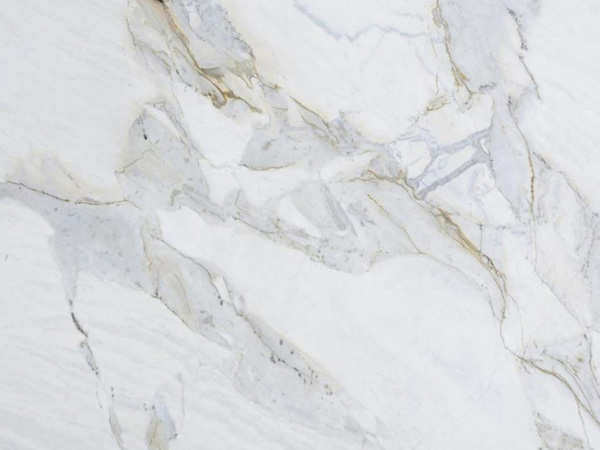 2).Select. This variety is of colour that is more cream with more distributed movements and a little more homogeneous. 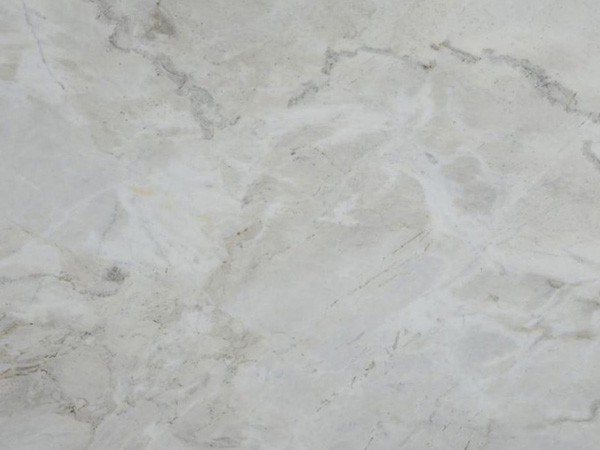 3).Classic. This version is of milky white color with uneven movements. 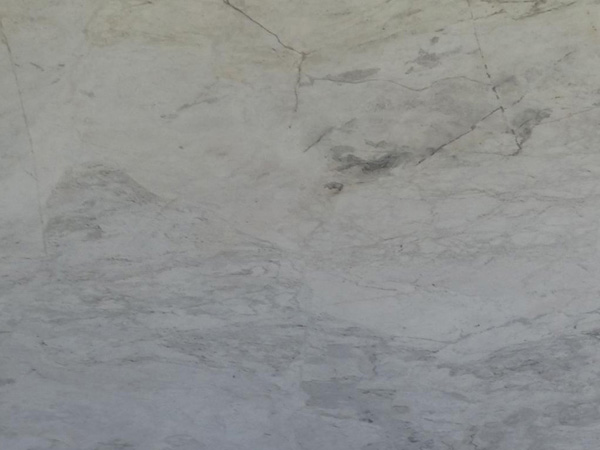 The main application is in interior decoration and in 80% of the cases the finish of Matarazzo Marble is polished. Honed finish is also used. 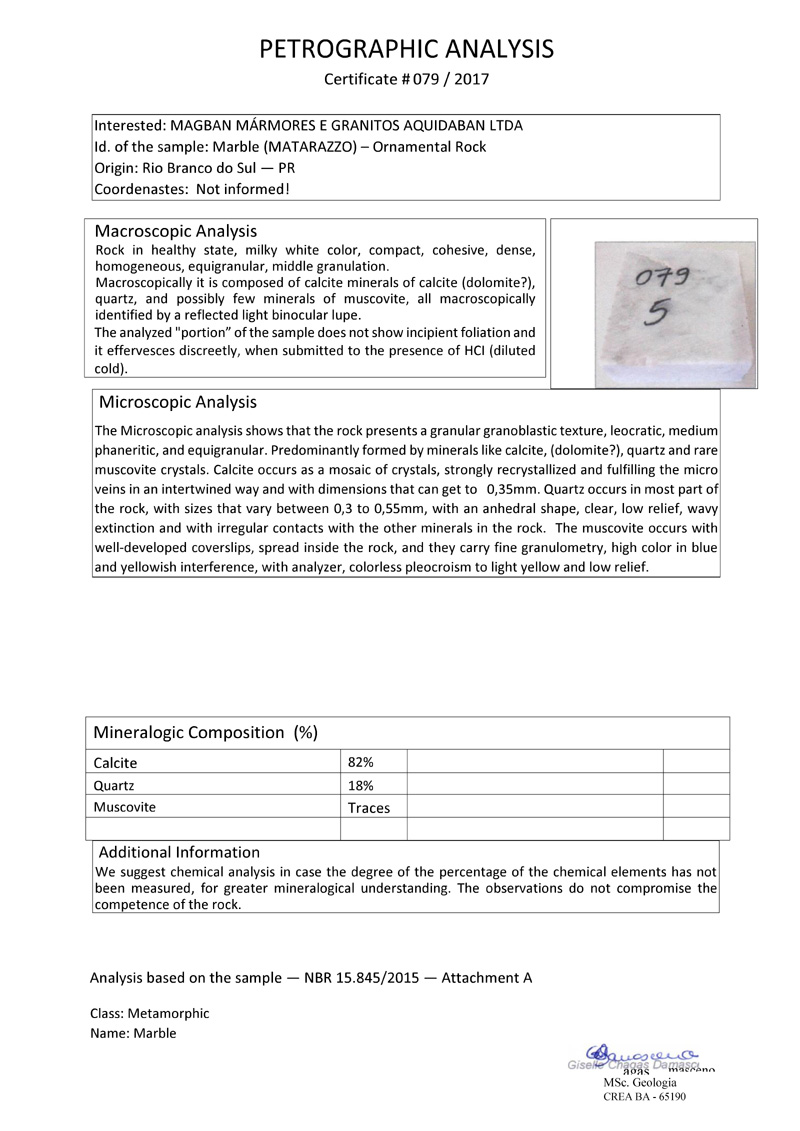 Our thanks to Gonçalo Machado and Djenane Casagrande for the information and photos provided for this article.