Who has not heard of Antonio Gaudí, a universal figure, indelibly linked to the iconic temple Sagrada Familia, in Barcelona? The impossible curves that never fail to provoke gasps of wonder from those who sees his works for the first time, and ever after. Gaudí transfered the curves to architecture to create great beauty.

Gaudí has served as an inspiration for Feliu Martín, an artist who runs a stone factory, Pedres de Ponent, S.L., in the province of Lérida (Spain). The company was founded in 1927  and Feliu Martín is the third generation running the company. His company is one of the workshops elaborating the stone pieces for the still uncompleted Sagrada Familia. One of his creations has been natural stone benches, and what stands out are the curves, inspiration, says Feliu, coming from Gaudí. Below are some samples of different designs. 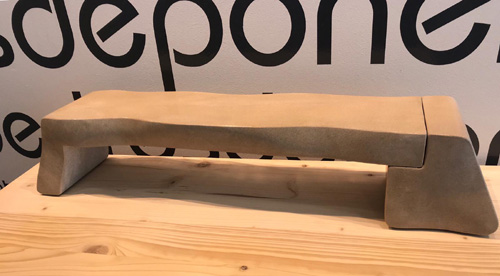 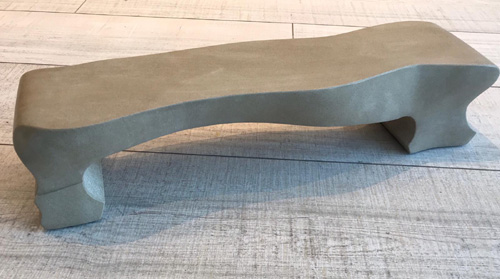