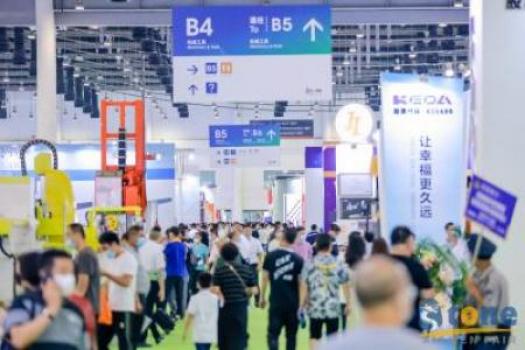 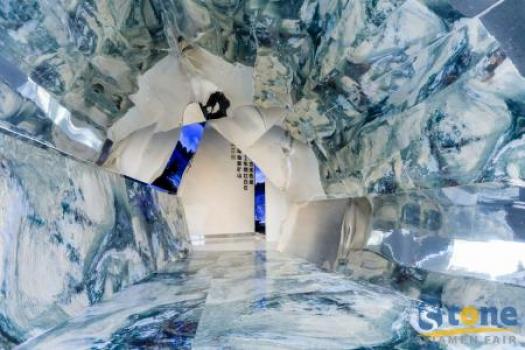 The Xiamen Stone Fair, usually held annually in the month of March, has, partially due to the pandemic restrictions, needed to evolve and has now incorporated new initiatives. This year edition was held during 30 July to 2 August and was almost entirely a 'local' fair, the vast majority of exhibitors and visitors were Chinese. There were 1100 exhibitors, making it still a big fair by any standards. The Chinese construction market, specially the housing sector, may not be as bouyant as before, but that did not affect the number of visitors to the show. Divided into 8 sections, one of them was “Artificial Stone section”, probably for the first time such a separation has been made in a trade show. 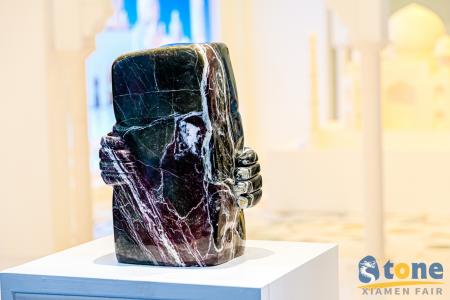 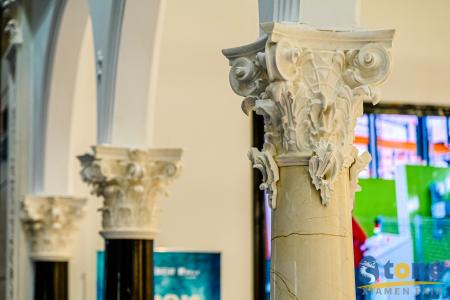 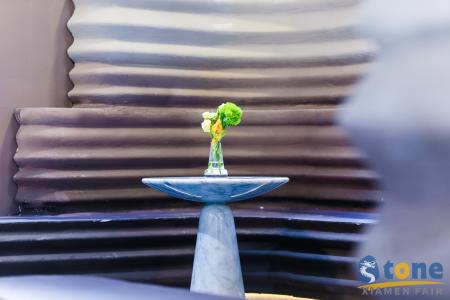 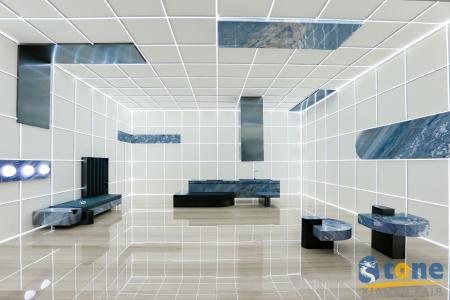 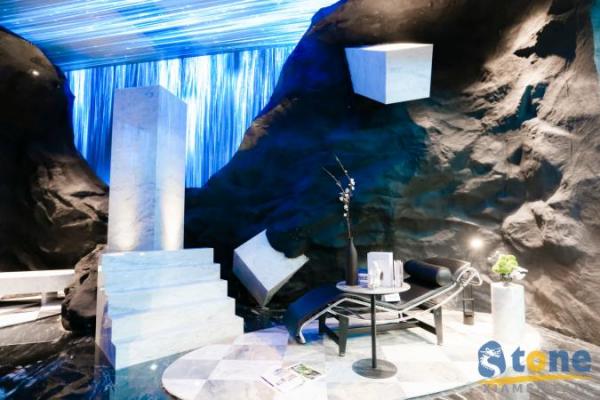 The other (five) side events during the fair were: Global Master Architects Forum, in which prominent architects were invited as keynote speakers. There was also the Habitat Interior Design Exhibition being held for the second time, and the theme was 'Stone and Vitality', and 10 designers conveyed their visión of a better habitation. The Infinite Product Design Show had the theme 'Stones in the Garden', and was structured in 6 sections. The World Stone Congress was also held, as always. Finally there was the Launch Out@XSF, focusing on new products releases, in which 30 companies presented new materials, machines, tools, processing techniques, etc. 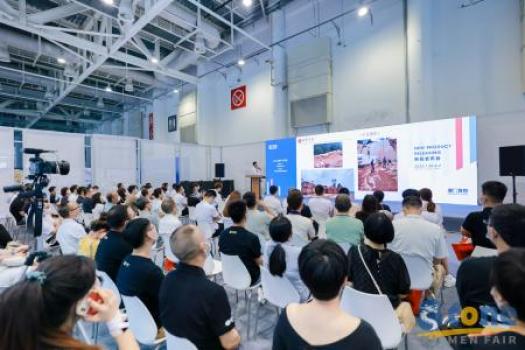 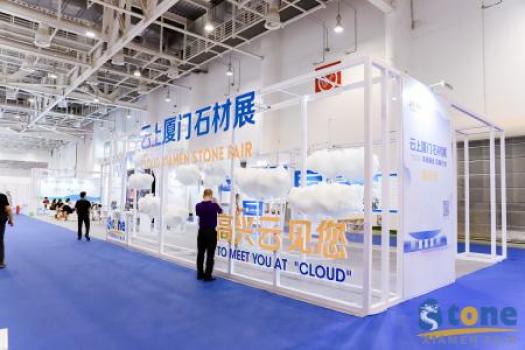