Located in the Ural region, Koelgamarmor is one of Russia´s most popular marble. It has been used in hundreds of buildings in Russia and also in other countries. 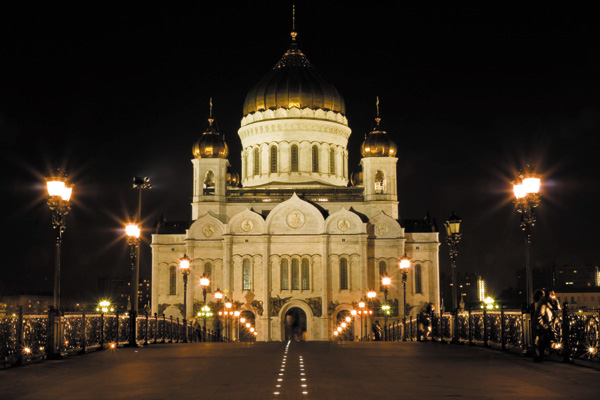 Temple of Christ the Savior, Moscow

There are a total of 4 quarries operating and the material in all the quarries is more or less similar. The quarry of this marble is the biggest in Russia, and perhaps one of the biggest in the world with length of 550 metres and depth of 85 metres. Total production is around 18000 m3/ year. The quarry has been operating since 1922. The quarry is located in a place called Koelga, and that accounts for how the material got its name. The closest airport is Cheljabinsk, at a distance of 90 km. The quarry is located 2500 km away from seaport which makes the transport costs very high. The location has been a limitation to the possible demand for the material. The total number of people working in the quarry is around 800.

Because of the high demand of this marble the company exploiting the quarry has constantly been making new investments to increase the production.

The material mostly comes out in white colour with soft grey tones and there is lot of consistency, similar to Blanco Carrara. 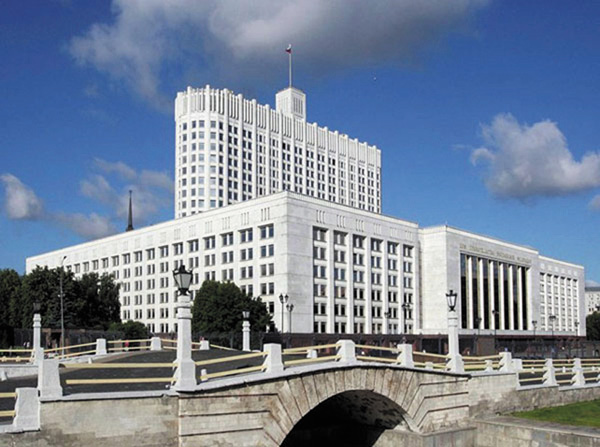 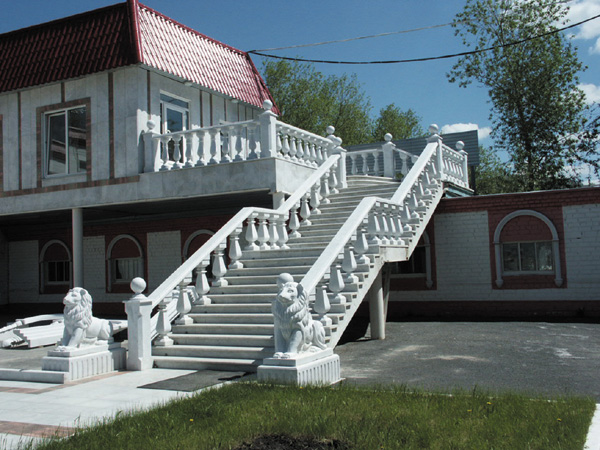 The marble gives a good polished finish and there is also demand for the honed and sawed finish.

During the last 50 years it is estimated that around 6 million cubic metres of this material has been extracted in the mines.

The material Putilovsky has been one of the main building materials used in Saint Petersburg. It was a very popular material in the Soviet period and it remains popular even today with its main application being both in exteriors and interiors.

One defining quality of this material is its low porosity. 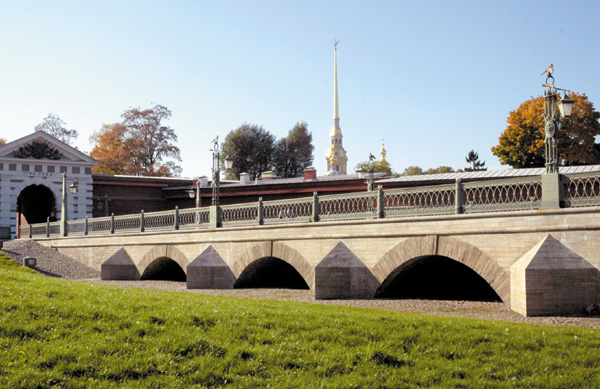 Putilovsky is used mainly in the sawed finish but sometimes also in the polished version. With the factories having installed new machinery in recent years the quality of finishes has improved dramatically and the market with this finish has also increased. 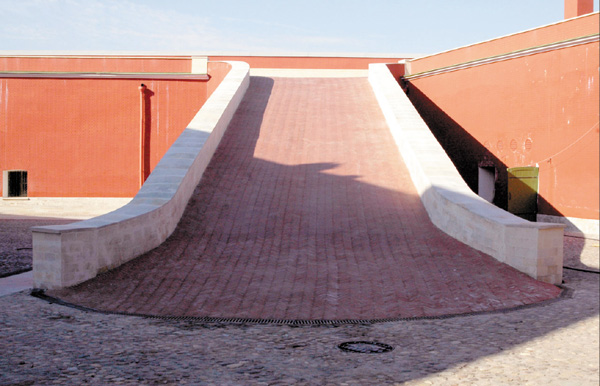 The material usually comes out as grey yellow but also sometimes as greenish yellow. A pinkish yellow variety is also found. It is not a very uniform material.

Putilovsky is a limestone with a great history behind it, it has been used during the last 300 years. Most of the market, however, has been within Russia itself.

As a historical material, it has been used in famous buildings such as the Museum of Russian Literature and the Russian Orthodox Church, in Saint Petersburg. 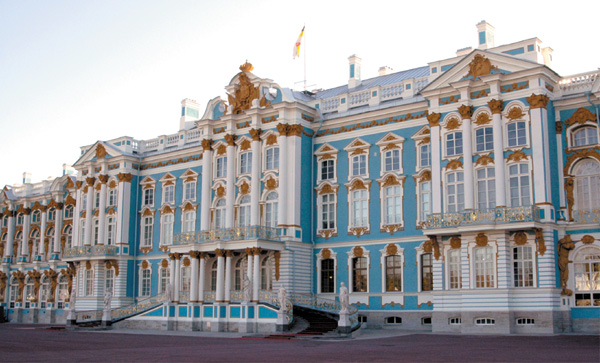 It has also been recently used in New Holland, a big business centre in Saint Petersburg, which involved the renovation of an old structure more than 200 years old, and it has also been used in the Hermitage restoration. 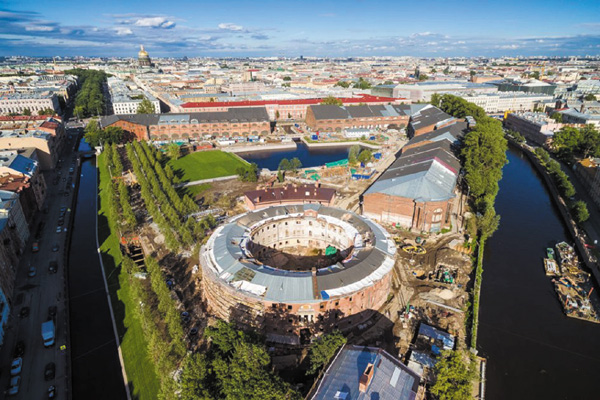 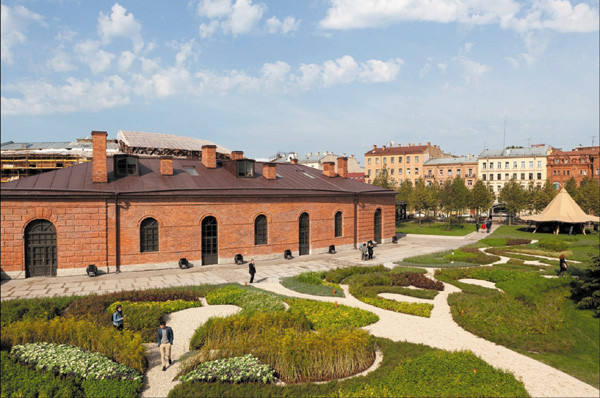 Both the quarrying and processing are being done by the Russian stone company Vozrozhdenie.