Egypt is one of the major natural stone producing countries which usually figures in the top 10 countries of export figures of limestone in any government trade statistics. There is simply no need to even introduce anyone to the country´s history of using natural stone, the Pyramids are evidence enough. In the modern industry, however, with, literally, thousands of confusing commercial names for the thousands of different varieties of natural stone that now exist in the market, it makes sense to make a brief summary of at least the most popular stones from that country.

The three most popular limestones from Egypt in the international markets are generally considered to be:
1) GALALA
2) SUNNY
3)  SINAI PEARL

GALALA
The most famous material from Egypt is Galala, of which there are about 40 active quarries. Total production of this material has been around 350 m3 per day end of 2016. 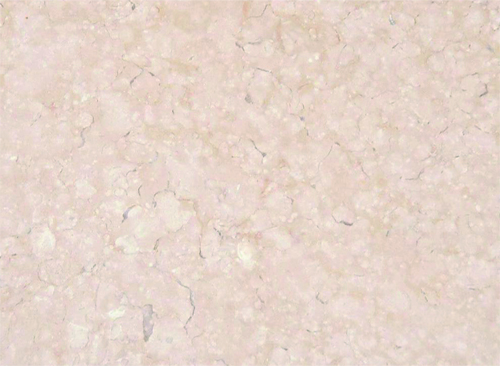 SUNNY
There are 3 varieties of the material Sunny though all the three quarries are located in the same area, in Minea, which is around 400 km south of Cairo. The different varieties of Sunny go by the names- 1) Gold, 2) Cleopatra, 3) Minea.
The Gold variety comes in the shades light to yellow. The availability of this variety is limited. There are around 90 quarries of the material in operation as of end 2016.
The Cleopatra name is given to the variety which is in dark yellow, and the availability is limited. There are around 5 quarries active as of end 2016.
The Minea variety of Sunny  has tones which can be best described as being medium yellow, there are around 120 active quarries as of end 2016, and there is no problem of availability. 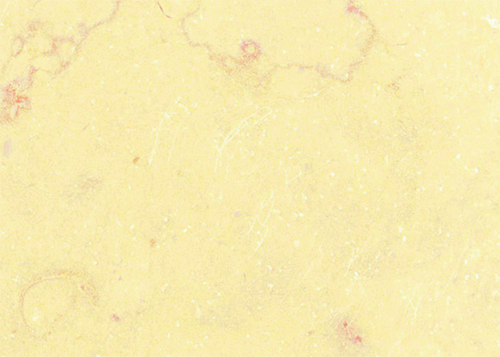 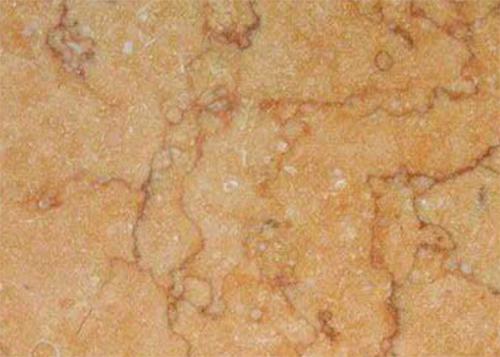 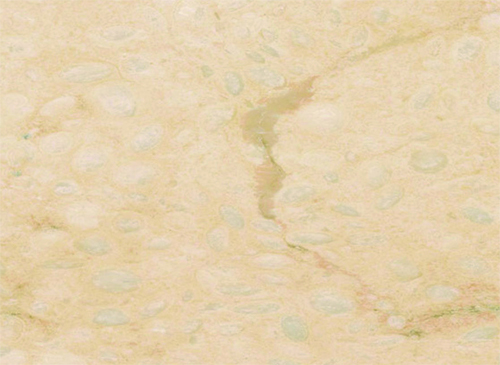 QUARRYING
Generally speaking, some quarries produce up to 80 m3 per day of big size blocks.
A few years ago the Egyptian limestones had problems of salt seeping to the surface which affected negatively the polished finish. This problem especially affected some kinds of Galala and Sinai Gold. The Egyptians now say that with quarrying have gone deeper, in the materials now being extracted, this is no longer a major problem. Moreover, there are less cracks compared to before, and the blocks too are of bigger size. The colour too is more uniform in the material now coming out. The warm weather in the country means the mining activity can go on throughout the year.
Advertisers

PROCESSING CAPACITY
There are approximately 400 gangsaws and 100 blockcutters of processing capacity of Egyptian (and other) limestone in the country.  Around 80% of the processing capacity is located in Cairo, especially centred in Shaef  El Thoban. The modern processing industry has developed during the last 30 years and the extraction process in the quarries has undergone a modernization process during the last decade. There is now more use of diamond wire, for example.
FINISHES
The most common finishes are honed, bush hammering, antique, acid finish. In some materials like Galala and Sinai Pearl the polished finish comes out well, but it is the honed finish that is most common.
USAGE
Egyptian limestone is used for both outdoor and indoor applications. In flooring one needs to be careful in high traffic areas in the sense that more treatment of the surface is needed. With Egyptian limestone it is easy to make staircases 3m in length of one piece, something that can be more difficult with some other limestones.
The poor reputation of some Egyptian companies a few years ago came not because of the nature of the material being marketed, but because of the entrance of too many unprofessional companies which entered  the stone business with poor quality of processing and management. The crisis of recent years has, however, led to a cleanup of sorts with many such companies going out of business.
MARKETS
The Middle East countries have traditionally been the biggest markets for Egyptian limestone. Libya used to be the most important foreign market before the country descended into chaos. In the last few years the United States, China and South Korea have also started buying stone from this country in significant quantities. Sinai Pearl is especially popular in South Korea, China and Spain.
Sections
Understanding Stone
We use own and third party cookies to improve our services and analyse traffic to our website. If you continue navigating, we consider you have accepted to their use. More information on privacy policy and cookies here. [CLOSE] Utilizamos cookies propias y de terceros para mejorar nuestros servicios y analizar el tráfico de visitas. Si continua navegando, consideramos que acepta su uso. Más información sobre política de privacidad y cookies aquí. [CLOSE]