The stone industry in India in 2018

1. While the long awaited construction boom in India is nowhere on the horizon, there is some improvement in construction activity in some parts of the vast country. Bangalore and its surrounding area, the NCR (National capital region) and some other cities are places where stone people are selling more than before. But there are also thousands of unsold upmarket flats in buildings in major cities like Mumbai and many building companies are in serious financial trouble. A nationwide construction boom is still some years away. 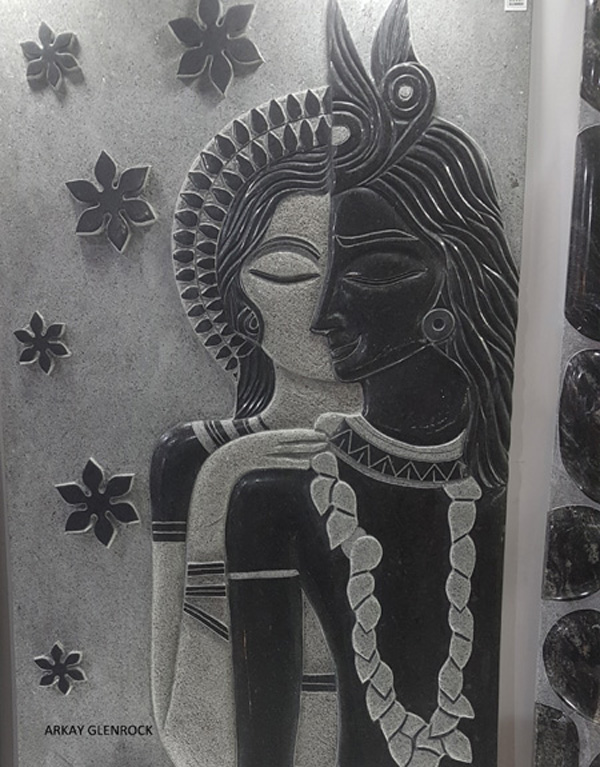 2. The disruptive effects of implementation of the GST (General Sales Tax) are now gradually ebbing and the reduction of the tax rate from 28% to 18% has brought some relief to the industry.

3. The imports of marble blocks has increased dramatically since the liberalisation of import policy. It is estimated that imports have almost tripled to an annual 2.5 million tons in last 12 months. Greater competition due to the entrance of many more Indian companies selling imported marble has meant there has also been a decline in retail prices.

4. The export oriented granite industry continues to struggle (as in other countries), due to ever increasing competition from artificial stone. Of no help is the fact that currently few colours from India are in fashion in international markets while Brazil continues to come up with a dazzling range of exotic and other materials. 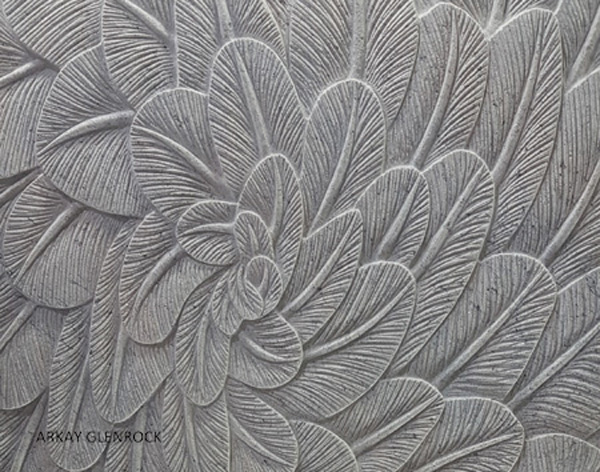 5. The industry in Rajasthan is going through a positive momentum, unlike that in the south. Not only new granite quarries are opening, the sandstone and marble industry along with its traditional stone craftsmanship continue to find demand both in India and abroad.

6. The Indian stone industry is steadily becoming more inward looking. Till a decade ago it was exports that determined the growth and investment of the stone companies. Now it is the local market that has become the main motor for growth of most stone companies. Most companies do not care too much if there are few foreign buyers in its main stone fair, Stona, held every 2 years in Bangalore. Incidentally, the fair was somewhat bigger in size this year. 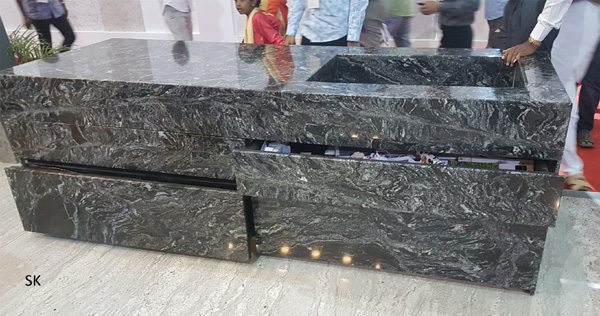 7. Demand for green marble from India has finally been picking up in recent months after a decade.

8. Given its sophisticated technical skills in working with granite, the gravestone manufacturing companies should be the best positioned to create new markets with new products and new applications, given the fact the market for gravestones in Europe and elsewhere is in a process of long term decline. But the long awaited diversification has strangely still not taken place.

9. Mining policies in different parts of the country continue to be in a mess. Environmental concerns have become a major concern for the authorities, but new clear and stable policies reflecting these concerns are either still not in place, or businessmen are struggling to adjust to them.

10. There are several quartz manufacturers in India now, though not on the scale of China. Hundreds of new generation ceramic tile manufacturing units have come up mostly in the state of Gujarat, and will likely provide serious competition to the natural stone industry in India, which, inexplicably, still does not see it as a threat.