During the last decade if there is one country where the natural stone industry has grown in an impressive manner, that country is Brazil. And if one poses the question in the year 2021: "Which is the best selling material from Brazil?", the answer, almost unanimously, will be:"Taj Mahal". The first clarification, therefore, stands to be, especially for those who may not be aware of it - the quartzite Taj Mahal comes from Brazil, not from India, as the name would suggest. 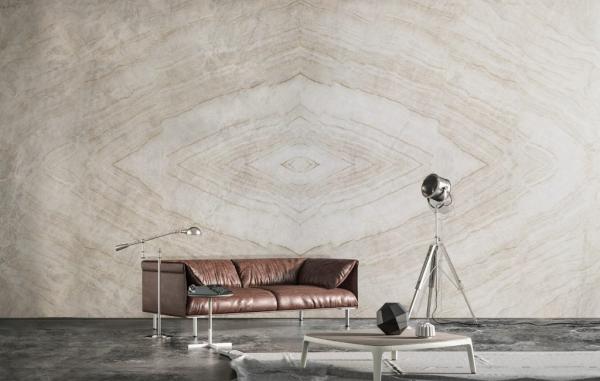 Taj Mahal is actually not a particular quartzite being mined from one a particular quarry. A better description would be that it is a family of aesthetically similar materials, a crystalline quartzite, quarried in the state of Ceara in Brazil. There are around 5 quarries and different names have been given by different companies to the quartzites being mined from the different quarries. The approximate production in the quarries is around 2000 to 2500 m3 per month during the year 2021. 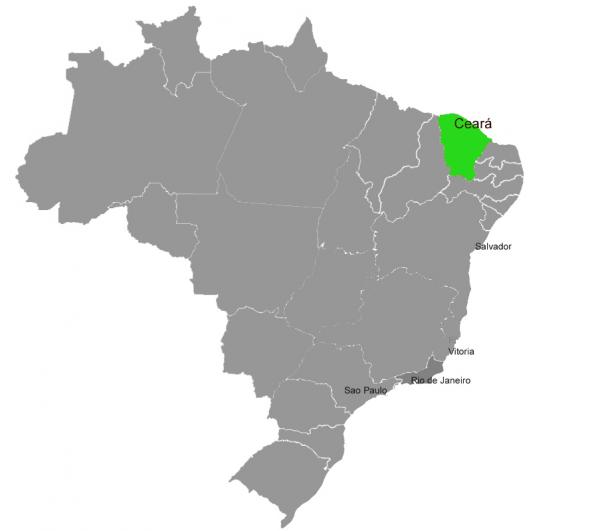 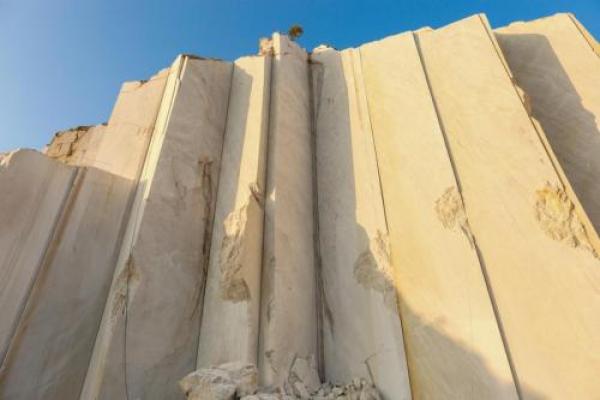 Apart from Taj Mahal quartzite another names that is commercially given is Perla Venata, which is also very popular in the market. Other names are Perla Santana, Matira and Naica. As per normal industry practice,  different companies give different names to a material, especially when there are several quarries of it with minor variations in patterns or shades.

But in the case of Taj Mahal family of quartzites, there is exists a different kind of problem, which also exists with some other popular materials. There has been often been misuse of the name to take advantage of the stone's popularity. For example,  some  materials are sold as quartzites, though geologically speaking they may not be so, their technical characteristics being different. This misclassification of the geological terminology has often led to errroneos use by the architects when specifying the material.

One of the more attractive characteristics of Taj Mahal is its very low degree of absorption, compared to other quartzites. 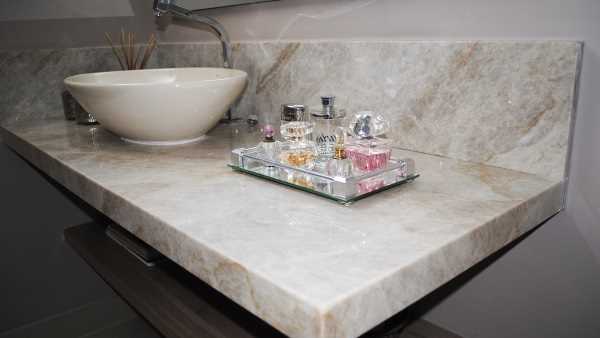 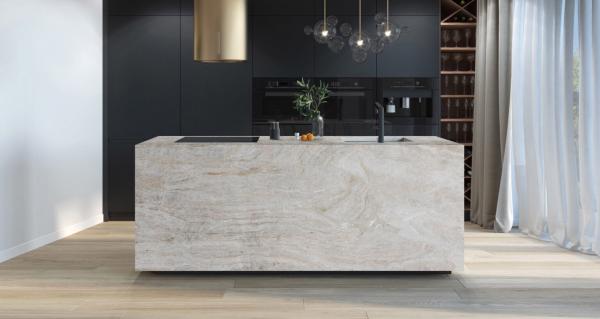 The number of Brazilian companies processing blocks of the Taj Mahal is very large since it is the most exported quartzite for the USA market. There are around 6 to 10 companies which buy blocks directly from the quarries and some of these companies also export blocks to Italy, Spain, India and China. Moreover, some companies sell the blocks to other companies to produce slabs which are then being sold in the USA market.

Reasons for its popularity

One of the reason for the popularity of the Taj Mahal family of materials is its versatility. Architects like versatility, it allows them to match the material with other elements of a project like furniture, for example. A key aspect of its aesthetic appeal lies in its marble look but also with high resistance of the stone- a marble look that can be used in the kitchen. (Ever wondered that most artificial materials that are nowadays being used in the kitchen countertops tend to have the marble look?). With Taj Mahal quartzite one gets real stone with the elegance of marble. 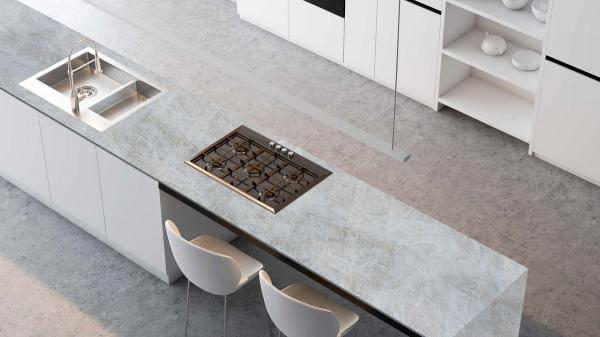 Apart from its application as a countertop material or in the bathroom, the high production in the quarries allows for its use as a project material. Taj Mahal quartzite has been used in some major projects in the world, for example, in the Singapore airport. In Brazil it is used very frequently in floorings and facades, an important reason being its low maintenance. 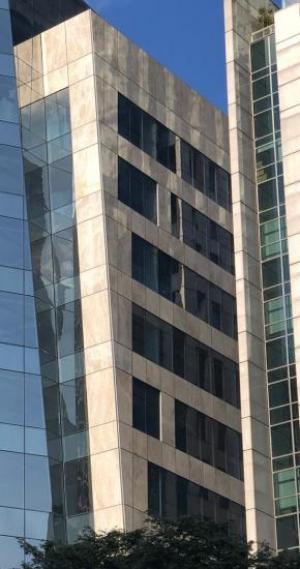 The blocks are sold mostly to Italy, Spain and also to China in small quantities. But the quartzite has been a hit in USA, which is, in addition, easily the biggest market for Brazilian stone companies for almost all its stones.

Note - Our thanks to David Silveira and Paulo Giafarov for the information provided.