In the international stone industry trade fairs any observer would have noticed that several Indian companies (especially from the north), exhibit a wide range of stones that look like sandstone. Most of the time these stones are quartzite, though in commercial parlance, they are often sold as sandstone. This article explores the world of quartzite in India. 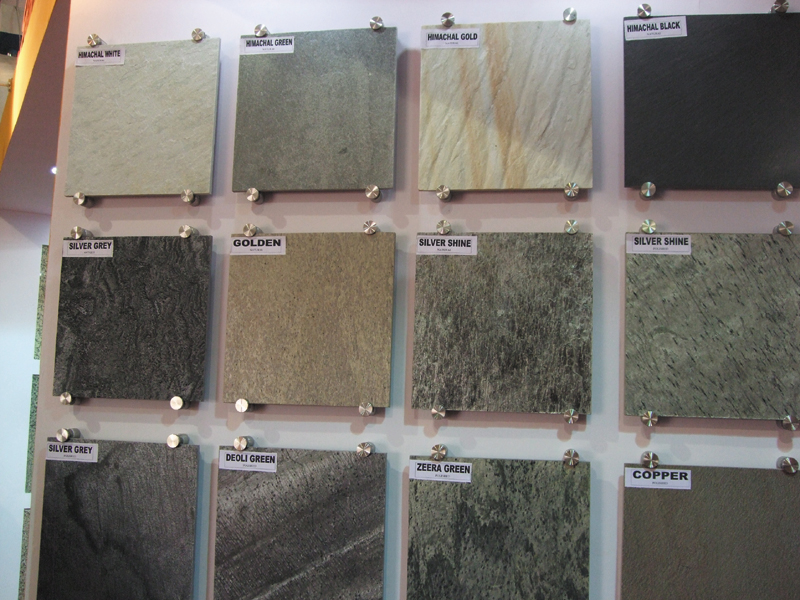 The technical definition of quartzite is that it is a metamorphosis rock with high silica content (determined to be at least 70 %). The geological name for slate is quartzite. When there is natural split from 10 mm to 20 or 30 mm the word slate is used to describe the stone. The word quartzite is commercially used when it is not naturally splitted, it cames in the shape of blocks and processing into slabs is done.

There are several varieties from India available in the world markets and they can be briefly categorized in the following manner:
Slate in which the different commercial varieties in the market go by the names:
a) Himachal White
b) Himachal Black
c) Himachal Green
d) Silver Grey
e) Silver Shine
f) Monsoon Black
g) Kandla Grey

These varieties of quartzite are available in small sizes of 60 x 40 cm and in thickness of 12 to 18 mm and are usually sold in the natural finish.

Silver Grey, Silver Shine and Monsoon Black are also available in slabs of 2 x 1 m thickness, though Monsoon Black is found in very small quantities. Both Silver Grey and Silver Shine tend to be relatively more uniform materials.
The quarries of the above named varieties are located in the Himalayan region Sivalik in the mountain state of Himachal Pradesh. The materials are available in relatively small quantities partly because the quarries are closed for about half the year due to snow. 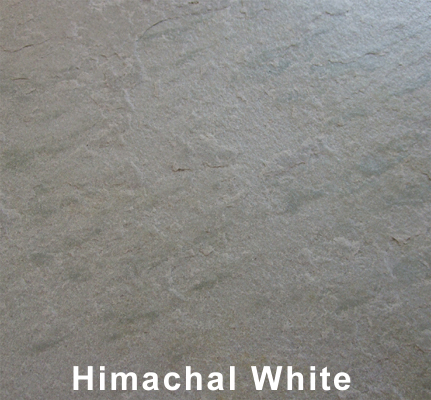 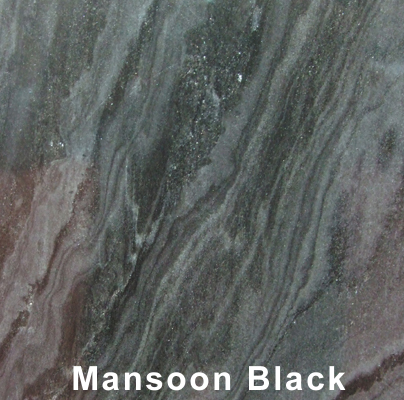 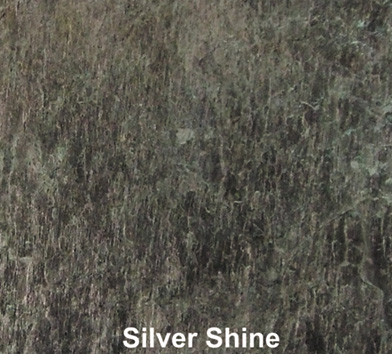 There is also another variety which would best be classified as sandstone / quartzite and which is more abundantly available in the market. This variety is to be found in the state of Rajasthan and there more than  50 quarries being currently exploited, the quarries being of small size. The deposits are big and there is no problem of availability of the raw material. The quarries are to be found in the area near Kota, in Bijoli, district of Bhilwara, which is the main hub for quartzite. Almost 90 % of the material is extracted and processed in Rajasthan. As is often the case in the stone industry all over the world, different companies give different names to each material, often creating confusion. But generally speaking, the different commercial varieties in the market go by names of:

a) Kandla Grey. Tends to be uniform. There are two varieties to be found- one with movement and another which is of “plain” variety. There is also a red version which goes by the name Mandana Red.
b) Autumn Brown. It cames in dark and light colors and also in beige colors with wavy patterns.
c) Garda. This variety comes with a lot of colour variation, from pink to brownish.
d) Chocolate. The colour tends to be uniform but one can find white patches on 20 to 25% of the surface.
e) Aroli Brown. Available now in big quantities.
f) Yellow quartzite. Compared to the grey and brown varieties it is available in small quantities. The name Camel Dust is another name for this material.

g) Desert Brown. The blocks of this variety tend to be small because of the cracks which can often appear in the material.

Because of its high hardness, quartzite is cut on granite gangsaws and block cutters. The material absorbs water (water absorption is 1-2%), that is why it needs to be treated before usage in some flooring applications

Because of its high density, it achieves good polished. The most popular finish is the honed one, but the polished one also has its demand. The material is also sold in the flamed, sandblasted, shot blast, bush hammered, water blasted and brushed versions. The natural sawed finish is also extremely popular. 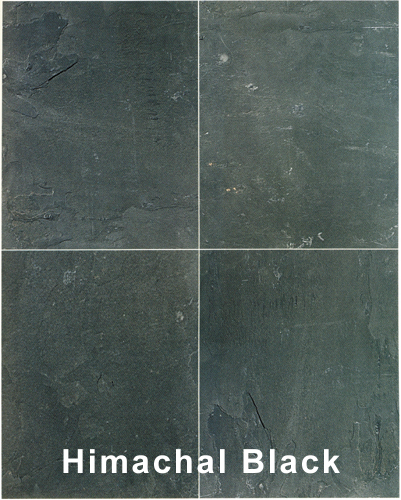 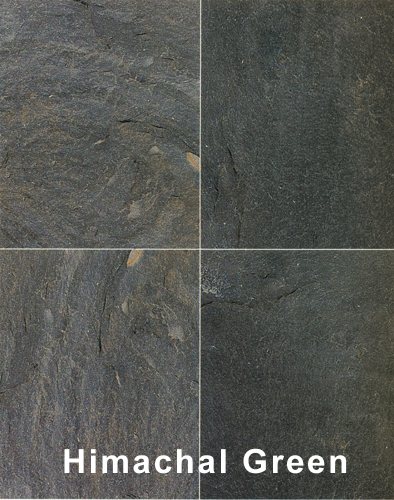 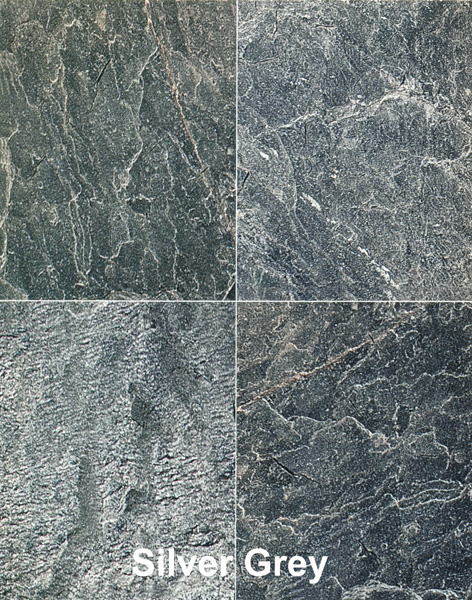 Out of all the above named varieties, the most exported is of Kandla Grey, followed by Autumn Brown. Exports began about a decade ago and the main export market for quartzite is Europe, specially U:K:. In 2017 - 2018 as many as 1000 containers every month of cobblestones were being exported to the continent and another 3000 to 5000 containers of paving stones in quartzite are also exported. Thickness of the stone for the export markets tends to be 3 or 5 cm while in the local Indian market the demand is for tiles of 2 cm. The US market prefers quartzite of 2.5 to 3 cm thickness
Acknowledgements: Our thanks to Hari Mohan Sharma, M. S. Rathore, Anuj Modi, Ishwinder Singh and Dalvir Chandna for the information provided.
Updated March 2018
Sections
Understanding Stone
Related Articles
Indian Sandstone: The Stone with Universal Appeal
Rainforest from India
Rainbow –Teakwood aus Indien
Green Marble from India
We use own and third party cookies to improve our services and analyse traffic to our website. If you continue navigating, we consider you have accepted to their use. More information on privacy policy and cookies here. [CLOSE] Utilizamos cookies propias y de terceros para mejorar nuestros servicios y analizar el tráfico de visitas. Si continua navegando, consideramos que acepta su uso. Más información sobre política de privacidad y cookies aquí. [CLOSE]