The biggest application of granite in most countries tends to be either in the construction industry or kitchen tops. Rare is the country where the biggest use of granite, measured in cubic metres or even value, is the tombstone industry. Poland is one such country.

The staunchly Catholic country in Eastern Europe with a population of around 40 million people, has, in the last decade, become one of the most attractive markets for those selling blocks of determined colours used in this application. While in other major markets such as Germany or France, in recent years, the size of the tombstone industry has been steadily declining due to socio-economic and cultural trends, such as increasing use of cremations, appearance of cemetery gardens, less willingness on the part of people to spend money on tombstones, Poland, up to now, has resisted these trends and the tombstone market remains stable. 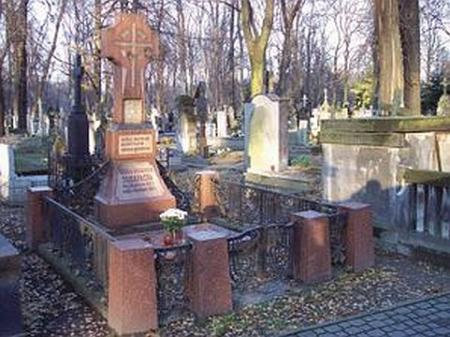 The total market size, with all the difficulties in arriving at exact figures in the stone industry, has been estimated at being around 250,000 tombstones per year. The average size of a tombstone is around 3 to 5 square metres in 6 cm thickness. This means, on an average, total market size only for tombstones would be around one million square metres per year, which in cubic metres would work out to 60,000 cubic metres per year, mostly in granite. Total demand is obviously more, because often the workshops also process stone for construction; some say, is between 100,000 to 120,000 cubic metres.

The most popular colour is the black granite, which may explain why South Africa is the biggest supplier of blocks. Granite used frequently is Negro Impala Marikana. Grey is another colour widely used, which explains why the Spanish Grissal is so popular in Poland. But, as one supplier observed, in recent years the preference for colours seem to change every two or three years, almost as if it were a fashion item. One year the demand for red increases, after two or three years it is green that everyone wants.

Neither is the market the same all over the country, there are also regional differences. The size of tombstones tends to be different in the north from that in the centre of the country or in the south. For the block seller this means the size of blocks that may be demanded will be distinct depending on the location of the stone mason. In the manufacture of tombstones different coloured stone are frequently combined. 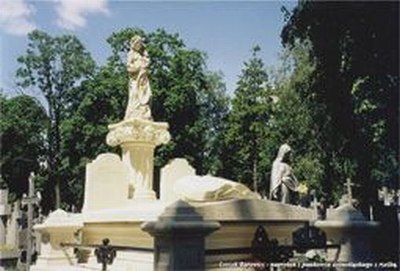 The industry is also one of the most fragmented when analyzed by the size of the different companies. Most Polish companies dedicated to the manufacture of tombstones tend to extremely small in size, usually consisting of between 1 to 5 people, mostly all family members. The entire process of manufacturing a tombstone is done within the small company - cutting blocks into slabs, polishing, making the funerary monument, and then installation. While exact figures are hard to obtain, with so many small sized companies dispersed all over the country, it is estimated there are approximately 350 to 400 small companies which have block cutters machines. This fragmentation makes it difficult for those block sellers wishing to sell directly. Many granite blocks sellers from abroad who have tried to sell directly to the small factories, have got burnt - the orders have been small, getting paid can be tricky, and building a client base all by one self has proved to be extremely expensive, time consuming and more than not, a frustrating experience. The fragmentation also means the block industry is dominated by importers and all other kinds of intermediaries and resellers. 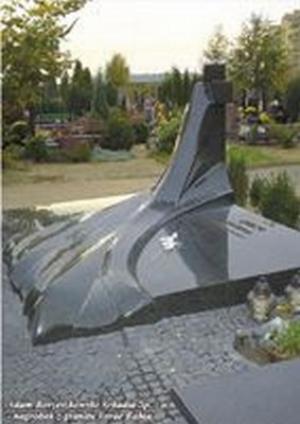 Is the tombstone industry poised for change? Given the unique characteristics of the Polish industry, its fragmentation and inefficiencies, and that fact that super efficient suppliers from China and India are eagerly looking for new markets to open, it is probably a matter of time before the imports of blocks is partially replaced by the imports of finished tombstones. This phenomenon is already taking place; more and more finished tombstones are being imported though it is hard to estimate its current market share. But as the infrastructure of roads etc. in Poland starts improving, more and more foreign suppliers start focusing on the market, it is likely that some Polish companies may conclude, as many of their companions in Germany and France already have, that it makes more business sense to buy from abroad than try to do everything by oneself. The Polish tombstone industry may look stable; it is certainly not unchanging and could be different in a few years time.