What the stonemasonry trade does to preserve our cultural heritage is shown by the results of the competitions for the Peter Parler Award in 2013. The award is sponsored by the Deutsche Stiftung Denkmalschutz (German Historic Preservation Trust).
This time the jury has not given a first prize but awarded two second prizes, a creative prize and two third prizes. In addition they are also allocating two commendations and a honorary mention. 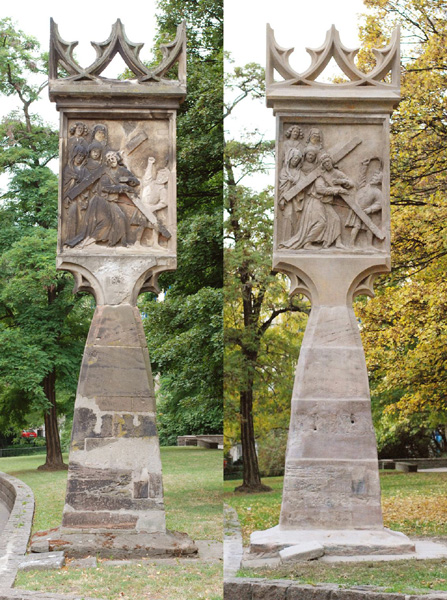 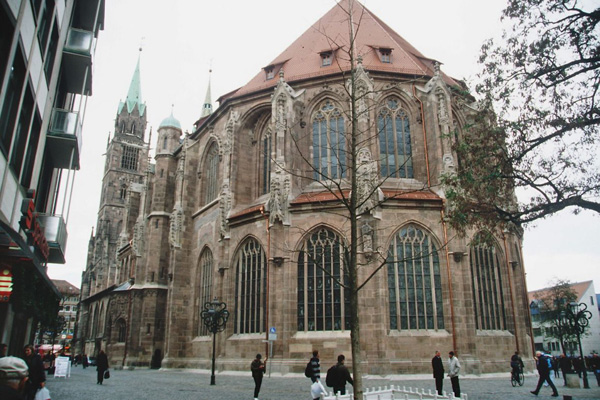 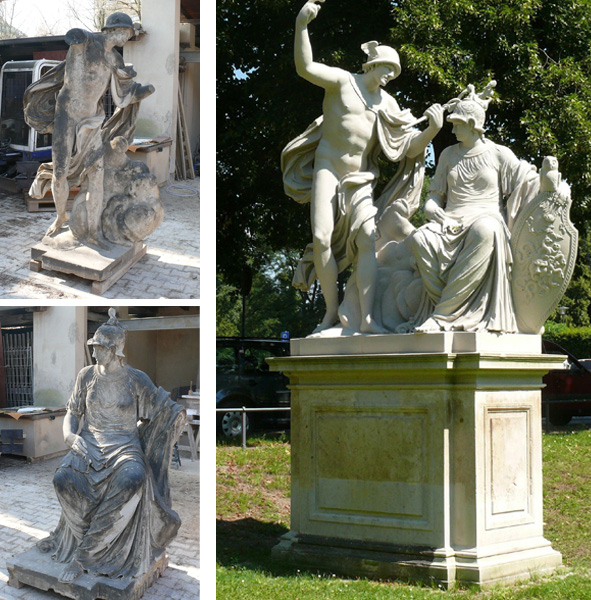 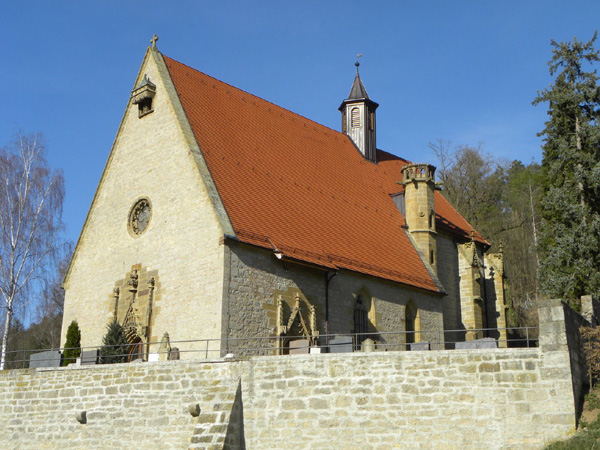 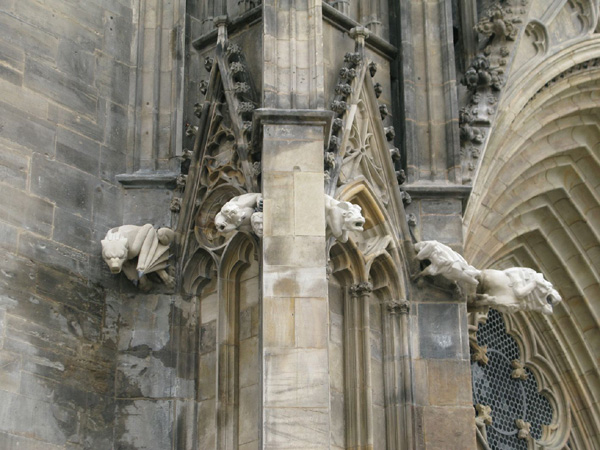 Replacement of gargoyles at the west portal of the Magdeburg Cathedral (Creative prize)
Kornelia Thümmel, Marcus Golter and Martin Roedel

Restoration measures on the Liebfrauenkirche in Mannheim (commendation)
R. Eschelbach GmbH
Restoration and repair of the facade on Waldschlösschen Dresden (commendation)
Markus Sandner and his team
Reconstruction of the bar tracery window at Collegium Maius in Erfurt (honorary mention)
Dipl.-Ing. Hendrik Fuchs and his team