Marbles of Brazil: a new reality in the world markets of ornamental stones

Brazil has always been known for its diversity and exhuberance of its granites. But nowadays,in addition to these marvellous granites one needs to add quartzites and marbles. The last two, the production of which has increased significantly in the last five years, are reaching not just the North American markets but also the European, the Middle East, Asia and also, of course, are also present in the local market.

Traditionally the American market has been the pioneer in consumption of new ornamental rocks, both slabs as well as finished products. The use of ornamental stones is linked to new projects in the residential construction and commercial segment since these products are used in external and internal claddings. The residential market is the responsible for the largest part of the consumption, with restaurants in second place followed by commercial projects. The marbles produced in Brazil are not unaffected by these rules and are widely used in residential, commercial projects, etc. of all the different sizes.

When we look at the vast territory of Brazil, we can identify, so far, the areas where the extraction of marble has increased exponentially in recent years. The biggest deposits of marble are found in the states of Paraná, Espíritu Santo, Goias and Bahia. In the map below we can see these regions. 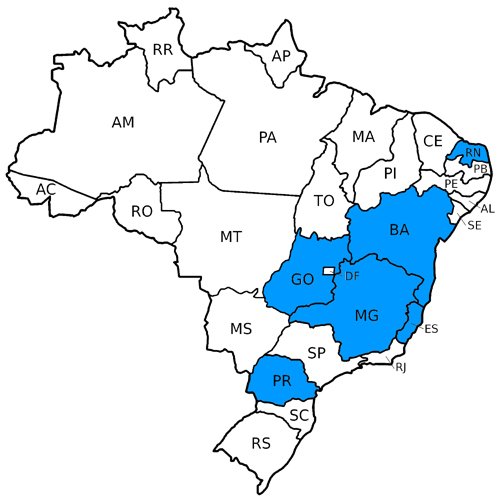 An important characteristic of these new marbles and which need to be highlighted, is its mineralogical composition. A large part of the marble extracted in Brazil has mineral composition of 80% dolomite and 20% quartz. These minerals give the marbles greater resistance to friction and flexion in comparison to some granites and also other marbles produced in the world. To illustrate, we can make a comparison between marble of dolomite quartz and a granite, both produced in Brazil:

We can highlight some examples of Brazilian marbles with the characteristics mentioned before, materials that have been widely accepted in the local and international markets. 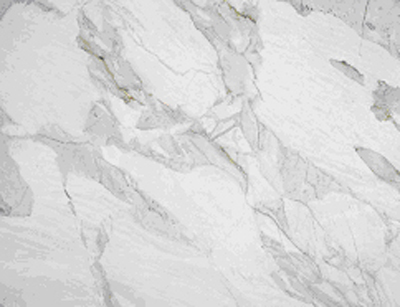 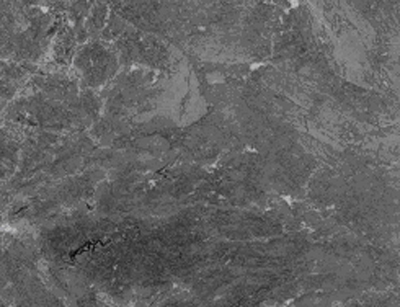 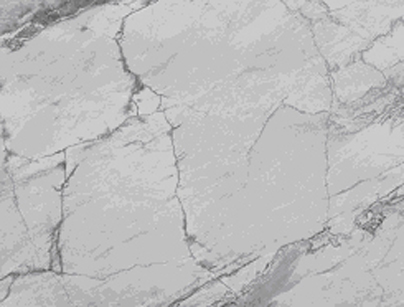 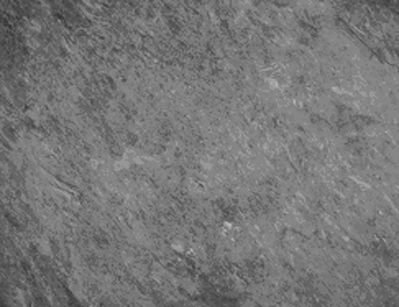 Continuing with the new national materials, which are being liked very much in the international markets, we cannot but mention those extracted in the state of Espiritu Santo, such as: 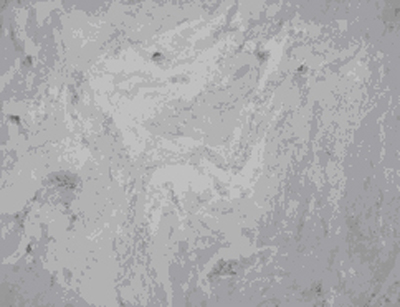 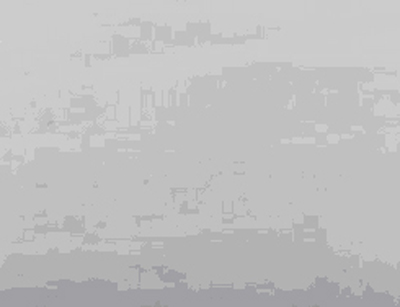 Or, even other marbles of different colours, extracted in other states of the country, with great acceptance in the local and international markets, such as: 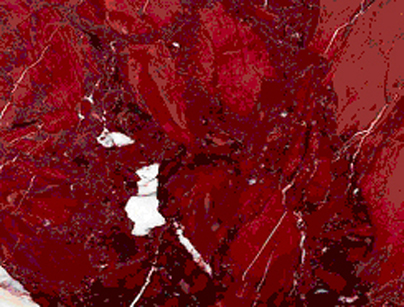 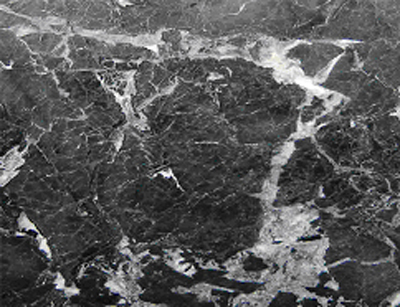 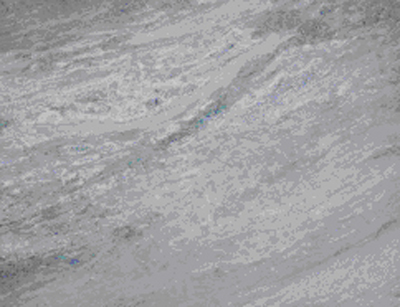 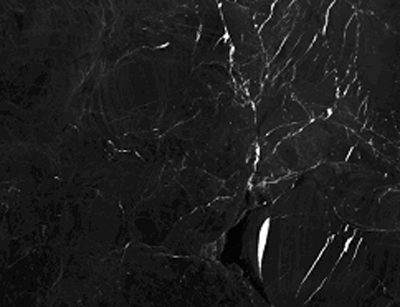 One needs to remember that nowadays the Brazilian companies have acquired automatic machines from Italy and have started producing not just slabs of marble and other rocks, but also massive pieces for use in the homes and high end hotels, decorative pieces, home, etc. These special pieces clearly show that Brazil has reached a new level in terms of production of ornamental stones. 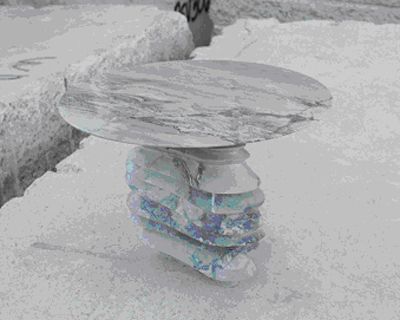 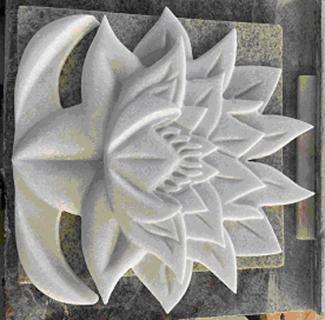 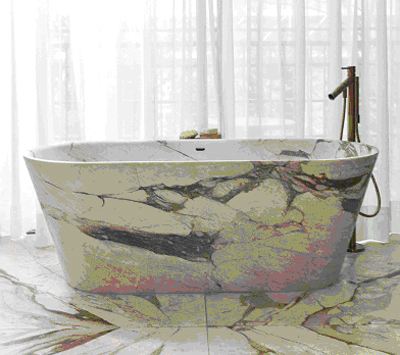 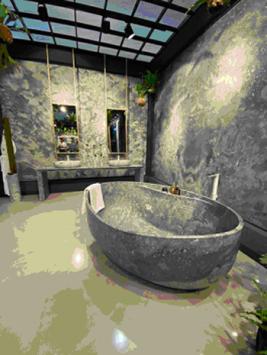 Undoubtedly there are still vast areas of Brazil still to be explored. New deposits of materials, be they granites, quartzites, slate, limestone or marbles, will surely be discovered and will make a qualitative and quantitative difference in the world markets since in recent decades Brazil has moved from being a secondary to becoming the centre of attention in the world markets of ornamental stones.