India is well known all over the world for its wide variety of granites, but the general impression is they are located in the south of the country. The north, especially the state of Rajasthan, is usually associated with marble, sandstone and slates. Few associate the state of Rajasthan with a granite industry. Yet, in an almost furtive manner, unknown to most of the stone industry people, a significant granite industry has been developing in the state in recent years. This relatively recent industry is not just processing materials extracted elsewhere. It is, in fact, extracting granites of a fairly wide range of colours found within the state itself.

As of 2012 there are already more than 20 varieties of granites which are being marketed by the industry, and more and more new materials are constantly coming out in the market. This article attempts to highlight a growing industry which, in the next few years, will almost certainly become much better known both within India and also in the outside world. 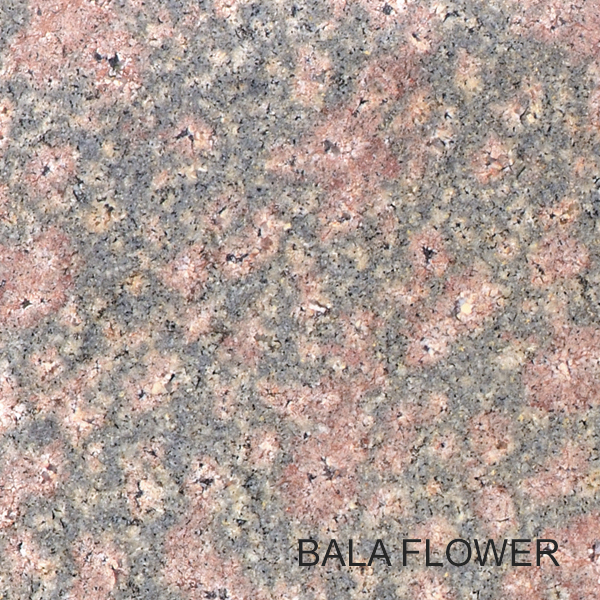 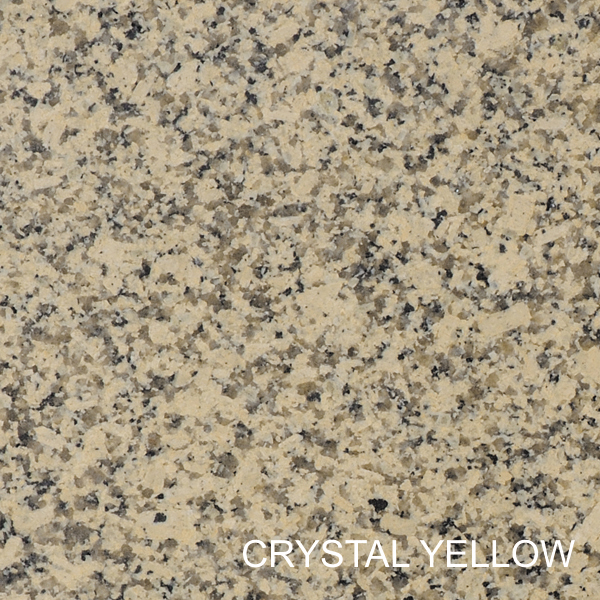 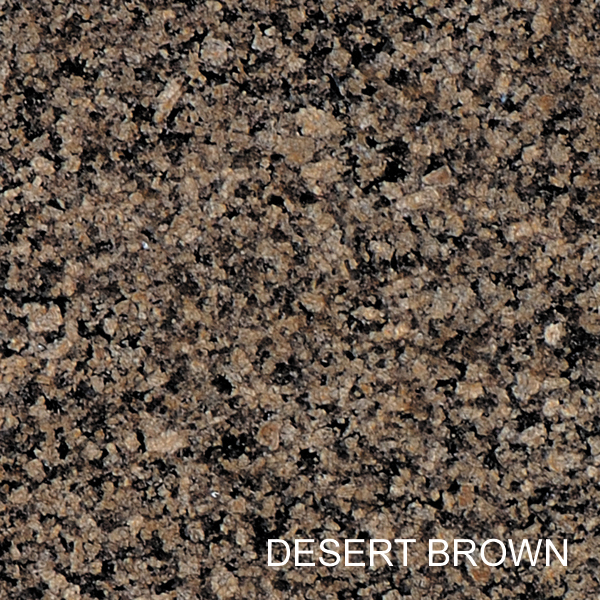 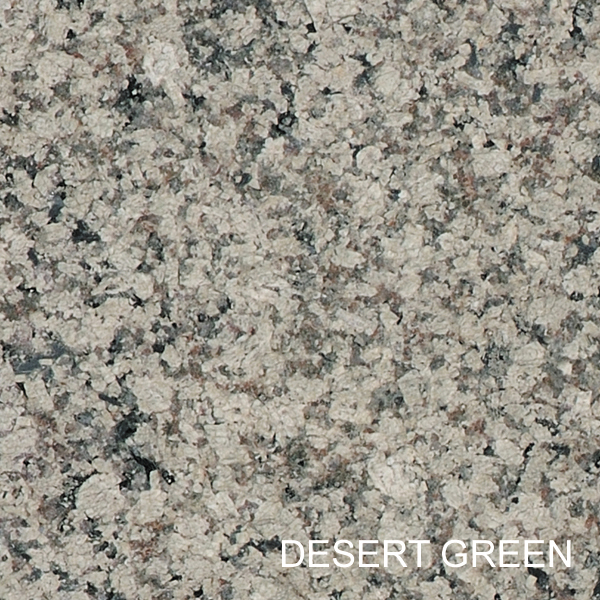 Some basic facts- most of the granite quarries are located in a radius of 300 km around Jalore. As is often the case, in the initial stages the quarrying techniques were rudimentary but they are now rapidly becoming more mechanised. The production of blocks has started increasing and one can safely assume that the size of blocks too will keep becoming bigger over time as the mechanisation process speeds up in the quarries. There are around 700 leases granted for mining of different, though some of them are small sized.

A fairly important processing industry already exists in the area. At last count in July, 2012, there were an estimated 1130 registered block cutters already working in Jalore, and another 100 block cutters are expected to be installed in the near future. In the whole of Rajasthan there are about 1500 blockcutters operating already. These block cutters, mostly made in India and China, produce an estimated 1000 square metres per month of free size slabs. Around 15000 people are estimated to be working in the granite industry in Rajasthan.

But modern processing units with higher production capacity now also exist in Rajasthan. In the Jalore area, there is one modern gangaw plant for granite - Shree Ram Granimarmo Pvt.Ltd.(SRGM) which has 3 gangsaws in its factory in Jalore, and is a 100 % export oriented unit.

Tirupati Impex, a company started in 1978 with mines of green marble, started a granite processing unit in 2004 and has a plant making calibrated granite tiles. It also processes granites from South India, apart from its own materials such as Desert Brown, Lakha Red and Devgarh Black, which is also known as Rajasthan Black.

Pacific Industries, located in Udaipur, has installed capacity of 4 modern gangsaws and the main materials it works with are Baltic Green, Pacific Red, Crystal Yellow and Royal Cream.

The most popular materials from the Rajasthan granite industry are Desert Brown, Desert Green (also known as Splendour Green) and Devgarh Black. 100% of Desert Brown is exported to China; this material has substituted Tropical Brown of Saudi Arabia. Desert Green is the variety most popular in foreign countries, one reason perhaps being it is seen as a ready substitute for the Saudi Arabian green granite, blocks of which can no longer exported. For Devgarh Black, demand is high both in India and abroad and there are more than 20 quarries of this material. Another material, Rosy Pink, is extremely popular in Yurkey. Other materials being extracted in important quantities are Bala Flower, Lakha Red, Tiger Skin, Crystal Yellow (extracted in the neighbouring state of Gujarat), French Green and Colonial Blue. Exports currently constitute no more than 10-15% of the total production since most of the production is geared to the local market, with Delhi and the state of Gujarat being the most important markets. 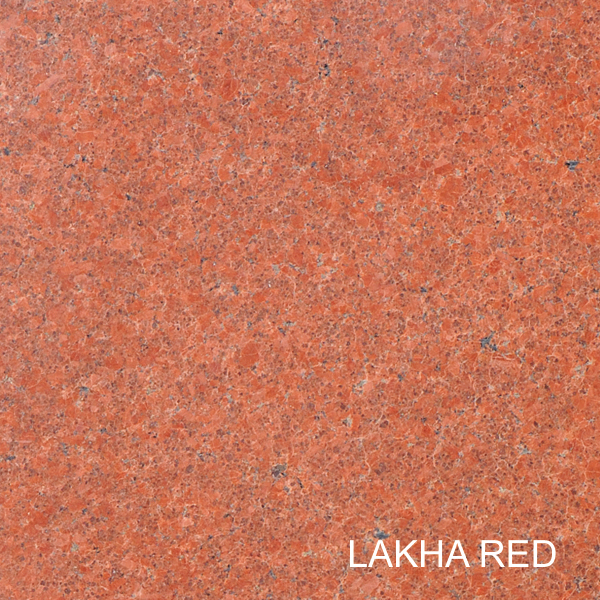 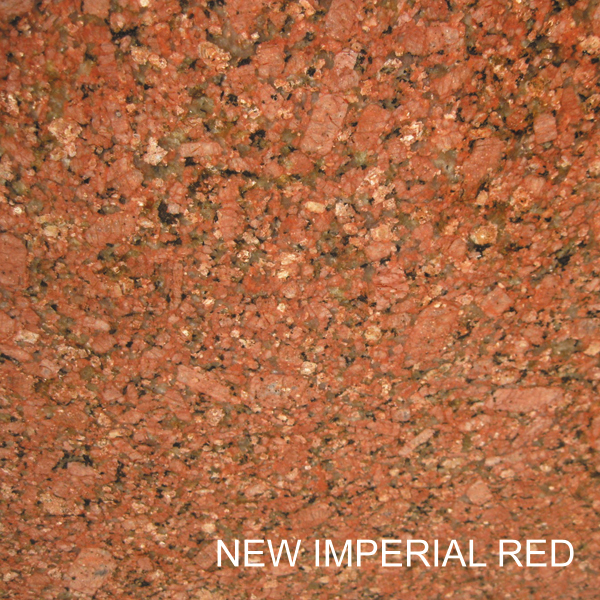 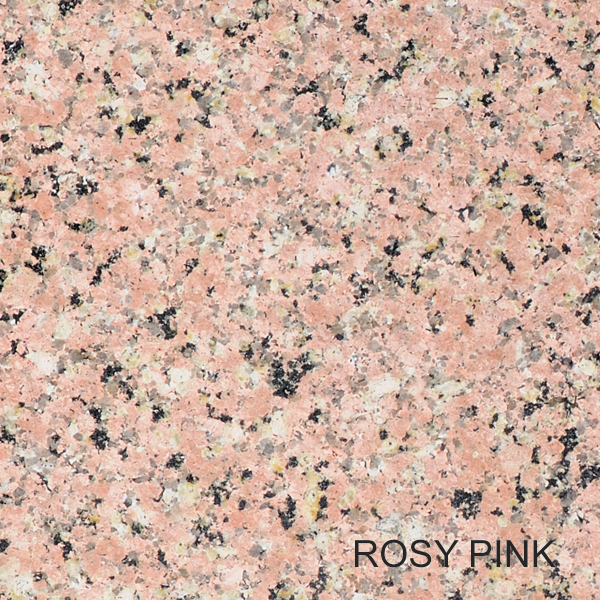 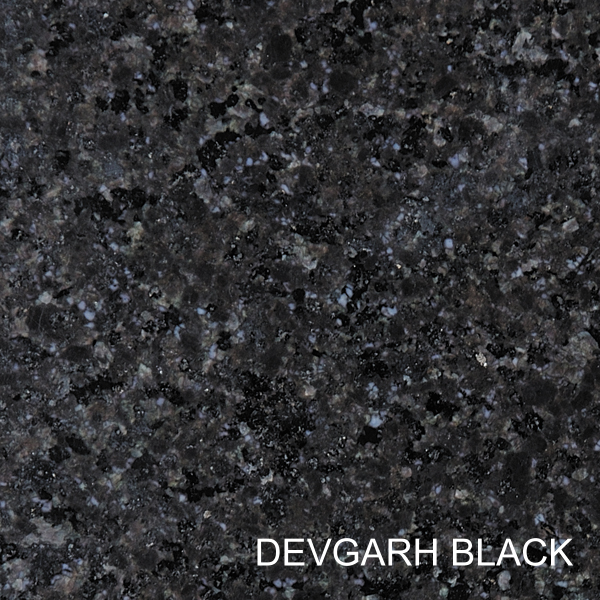 Important projects have already been done using granites from Rajasthan. For example, 117000 square metres of Classic White was used for flooring in the Kolkata International Airport. In the Hyderabad airport almost 200000 square metres of Chima White was used. In almost all metro stations being built in north India, in shopping malls, and in airports, granite from Rajasthan is being used. In office buildings it is now normal for Rajasthan granites to be used for floorings.

The relatively lower price compared to the granites of South India (partially due to higher transport costs) and also compared to decent quality marble has been a factor in its favour. But there are also other factors in favour of the granites of Rajasthan. As Mr M.A.Rathore of Rachana Stones, who is also a geologist, puts it, these granites are also more suitable for flooring and ideal for projects due to their high compression strength and hardness. The north India materials tend to be uniform rather than wavy, and are of lighter colours.

While the granite industry in Rajasthan is expected to keep increasing in size in the near future, the growth could be much faster with better mining policies, according to local entrepreneurs. The big difference in the industry when compared to the South is the level of education of the workers- it is lower in the North. One major problem faced by the quarry and factory owners is finding skilled and unskilled labour. Jalore is considered by people to be a remote place and few people are willing to come and live there. This lack of qualified labour is considered to be the one of the biggest hindrance to growth. As one prominent businessman says it, whenever the more than 100 quarry owners have a meeting, the conversation soon turns to the problem of shortage of unskilled labour. Dr Hitesh Patel, General Manager of Tirupati Impex, points out other major problems-lack of availability of land for setting up processing units, shortage of electricity supply, as well as problems in dumping waste. Another problem is that being a desert area there is shortage of water, moreover, the water is salty. For Mr Vinay Rawal, Senior Manager of Pacific Industries, the biggest problem is lack of raw material, aggravated by the fact that Chinese block buyers are purchasing all kinds of blocks irrespective of quality. But, as Mr Gaurav Choudhary, of SRGM puts it, “where else can you find so many units located in one city?”.

But with all the problems that exist,it is clear that a critical mass of industry size has already been reached, and all the other elements which constitute development of a modern industry are now in place. There is a lot of talk of new modern processing units being set up. Most businessmen in the Rajasthan stone industry, even when their main business is in sandstone, or green marble or other stones, they are all thinking or planning to diversify by investing in the granite industry. There is confidence that demand in the local market will continue to grow for a long time with the Indian economy poised for fast growth of 7 to 8 % for years. The commercial attractiveness of the local materials has been proved. There is also a sufficiently wide range of different materials to work with, which makes setting up a big size modern production processing unit viable and less risky. Expect to hear more of this industry in the future. This article will become outdated very, very soon.