The facade of the new Library of Alexandria 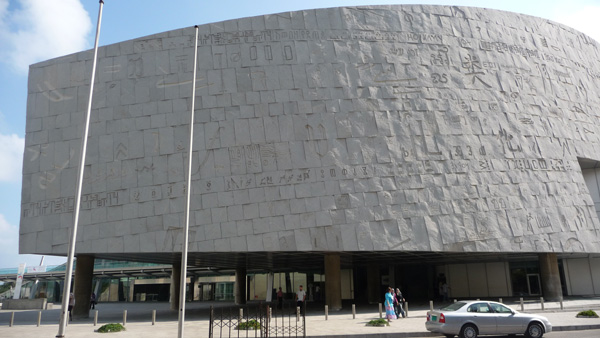 The Great Library of Alexandria in Egypt was considered one of the greatest sites of learning in ancient times. Founded probably in the middle of the third century BC , centuries later it gradually went into decline. It was supposedly burnt, at least partially, in 48 BC, by Julius Caesar, in accidental fire, and finally destroyed a few centuries later

Centuries later the Egyptian government decided to rebuild the library and the new Library was completed in 2002. One of the most spectacular aspects of this library is its exterior facade, this photoreport highlights some of the technical aspects 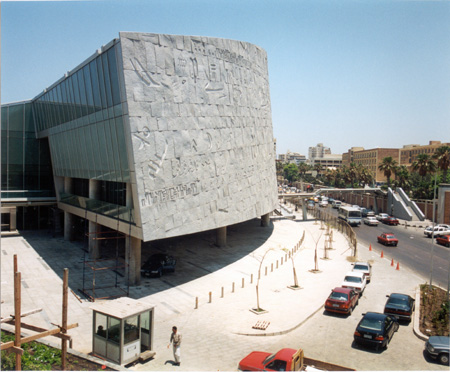 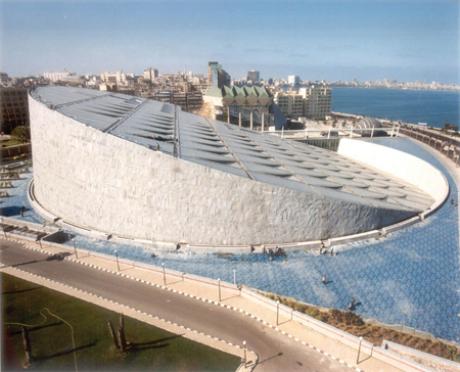 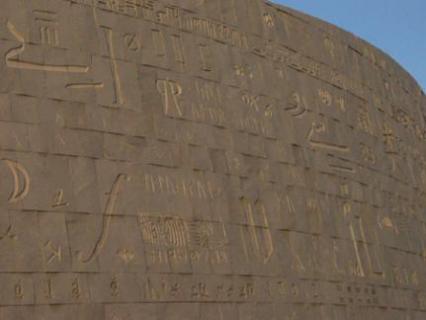 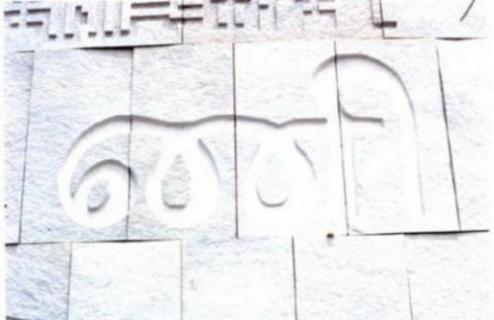 Challenges?: Panels were split face and strict limitations were made to meet a smooth facing and jointing. Due to the irregularities,  outcome of the splitting process in achieving the requested tolerances in the stone  facing, time and wastage was out of control and hard to manage. The tolerances were not more than 15 mm which made the starting of the job production impossible. The tolerances were eased eventually after hard negotiations with the architects which led for the completion of the project. 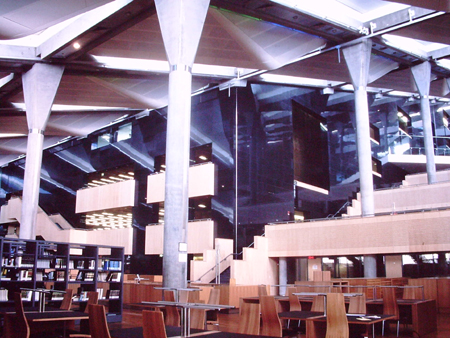 Note- Our thanks to Mr Deniz Yesilkaya for photos and text.