Brazilian quartzites: the natural dimensional stone of the 21st century

Consultant of ABIROCHAS - Brazilian Association of the Dimension Stone Industry

When well specified and applied, all the natural stone materials are an excellent alternative for buildings, both for their beauty and for their durability. The three main groups of rocks currently offered in the market are granites (silicate-based rocks), marbles (carbonate-based rocks) and quartzites (quartz-based rocks). In general, quartzites offer technological attributes that are much superior to marble and even can be superior to granites, for some application environments. 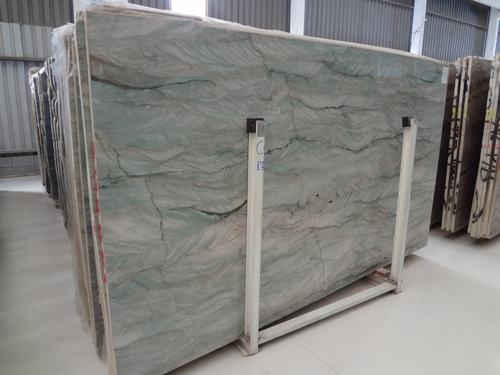 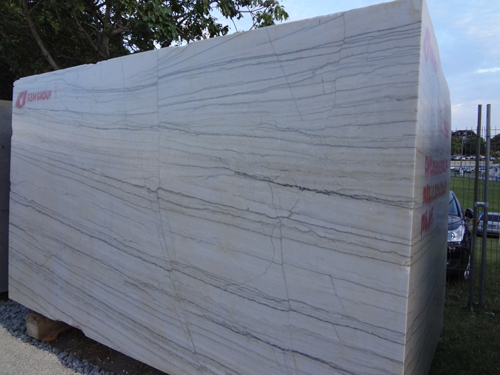 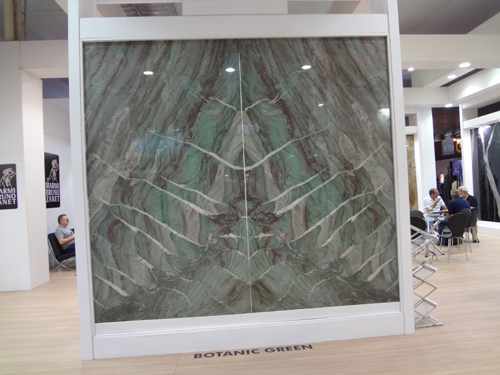 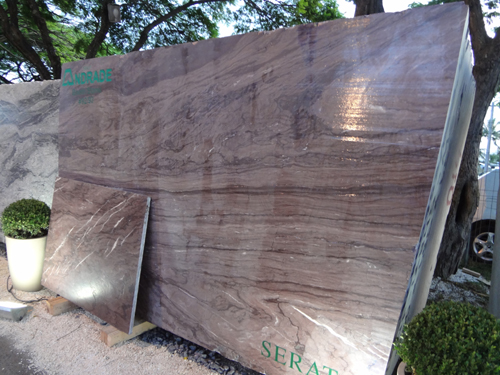 The superior attributes of quartzites refer to abrasive wear and chemical resistance. Abrasion rates are important for medium and high pedestrian traffic floors. The chemical attack resistance is outstanding for external areas and for internal service areas. Quartzites are thus often up to twice as abrasion resistant as the average granite and three to four times more resistant than general marbles and carbonate rocks, including travertines and limestones. In resistance to attack by chemically aggressive substances, the advantage of quartzites, especially against marbles, is even greater. 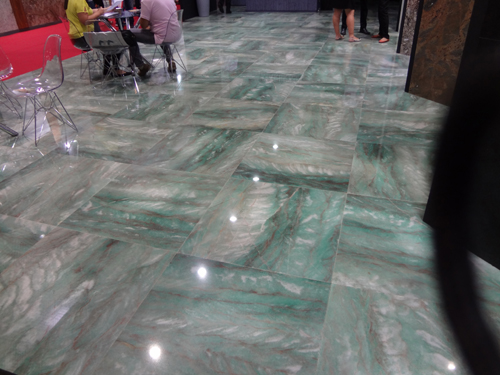 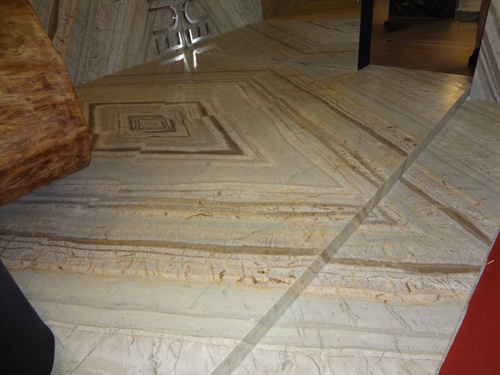 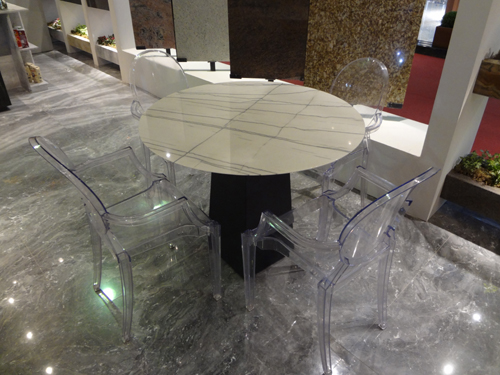 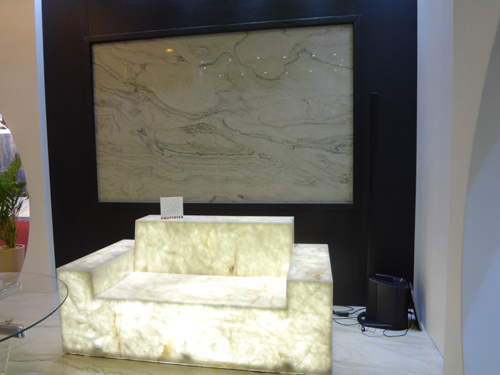 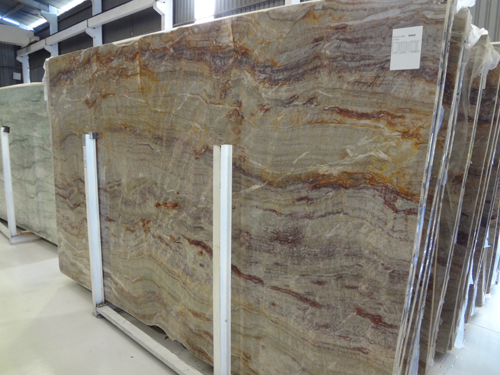 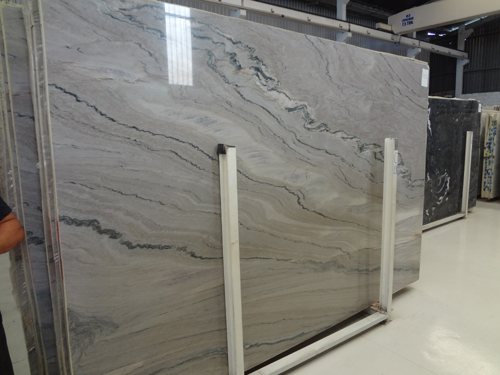 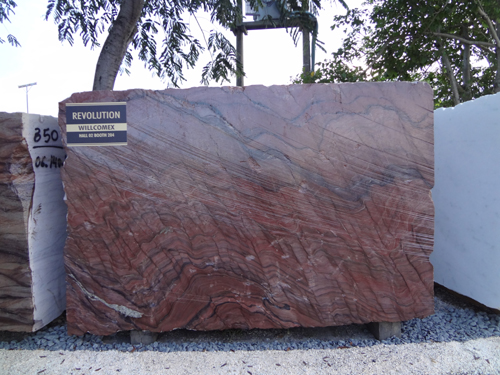 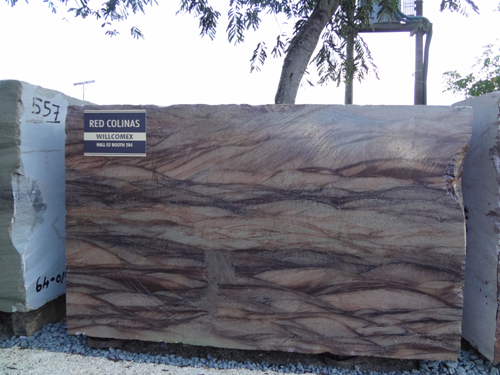 The ranges of the technological indexes for quartzites, used as basis for their qualification and specification, are shown in table below. The purpose of this table is to show that some groups or lineages of rocks are more adequate than others for certain environments and applications. It can be observed that the bands of variation of quartzites are generally more restricted than those of granites and marbles, which facilitates their specification and use. For all the technological parameters considered, except the coefficient of linear thermal expansion, the quartzites are equivalent or superior to the granites and, above all, to the marbles.

The greater thermal expansion of the quartzites is, however, of little significance and can be easily compensated by the spacing of the grouts and the use of flexible mortars. As clear and highly reflective rocks, even the unpolished surfaces of quartzites are never intensely heated by sunshine. In the same sense, like practically monomineralic rocks and of fine granulation, the quartzites do not tend to undergo ruptures/breaks by differential thermal dilation of their constituents. 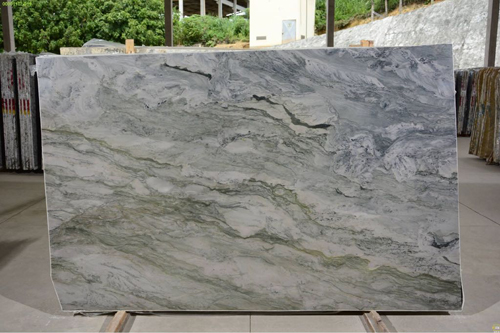 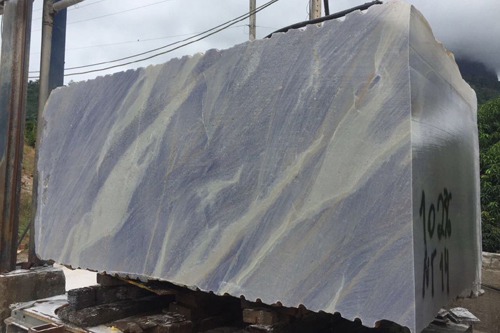 Brazil is known for its exceptional "geodiversity" for natural stones. Over the last 30 years, Brazil has produced and marketed a variety of natural rocky materials in the domestic and foreign markets, more than the whole Europe in the last 500 years. Since 2006, Brazil has positioned itself as the 4th largest producer and exporter of natural dimension stones in the world. Currently, Brazil has registered about 1,500 active quarries, producing at least 1,200 commercial varieties of granites, quartzites, marbles, slates and other stones. 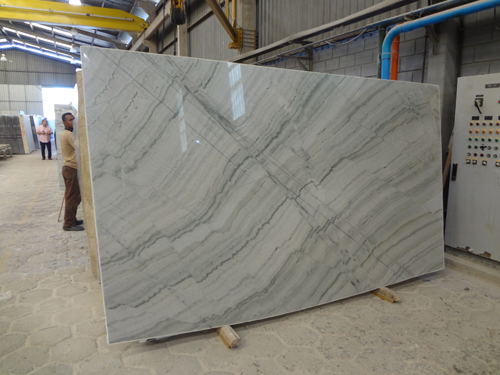 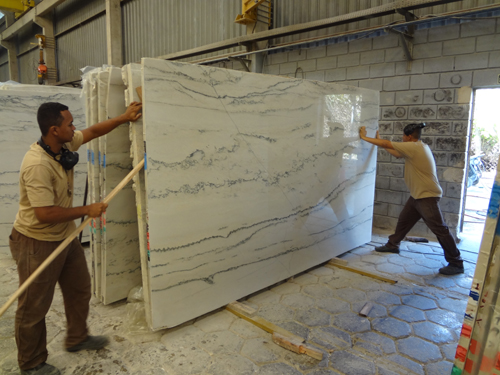 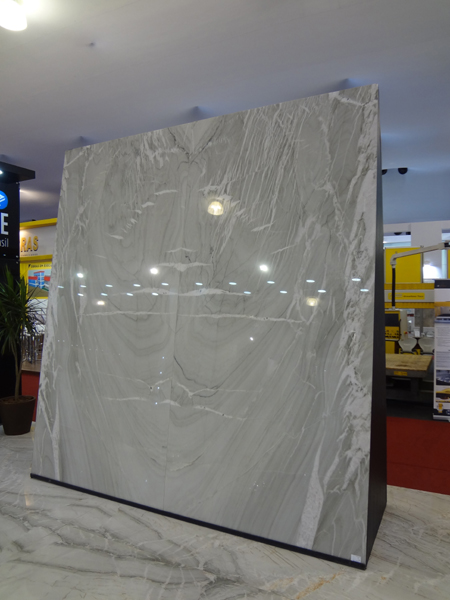 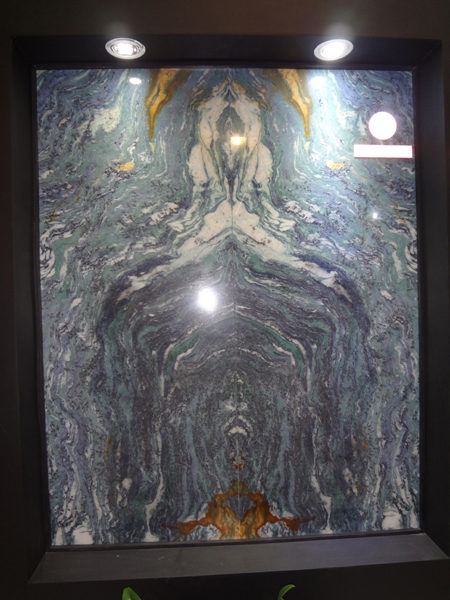 The commercial success of Brazilian stones and their production companies allowed the assembly of the largest and best worldwide industrial park of slabbing, with 320 modern diamond multiwire gangsaws and with total installed capacity for the elaboration of 95 million m2 equivalent to the year. Not surprisingly, Brazil is the main supplier of natural stones to the US, selling mainly slabs and serving the single and multifamily residential market. 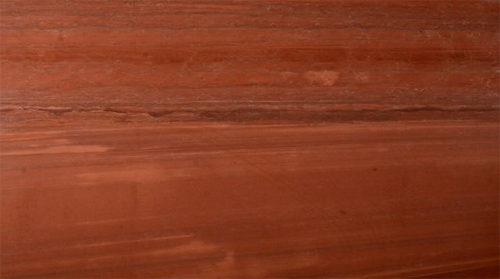 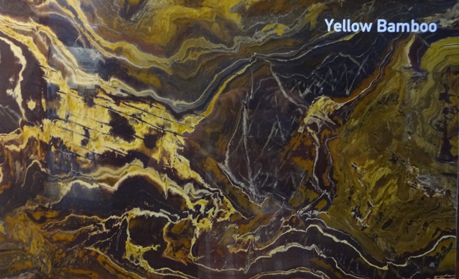 Brazilian geodiversity covers the quartzites, which are now produced in several regions of Brazil. Its economic use was made possible by the technology of diamond wire, both for the extraction of blocks, and for sawing of slabs. Due to their aesthetic and technological attributes, the quartzites have become the main new product of the Brazilian exports of natural stones. Almost a hundred commercial varieties of quartzite are already being offered by Brazilian companies in the world market, and especially in the US.