During the fair ROCALIA, held in Lyon (France) on the dates 5 to 7 December, 2017,the competition "Building with Natural Stone in the XXIst Century", organised by the association SNROC and the magazine Pierre Actual, also took place. The competition awards projects completed recently in France in which natural stone which mostly either comes from France or has been elaborated there.

The winners in the different categories are:

An Special Award was also given for the most advanced project in terms of innovation to Hypar Gate & Hypar Vault , of Giuseppe Fallacara - Politecnico di Bari (Italy) and the Grand Prize for the best representative of the achievements in building with natural stone in the XXI century was given to the Winery Domaine d´Ott, architect: Carl Fredrik Svenstedt. 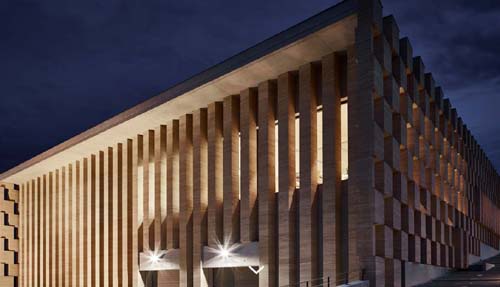 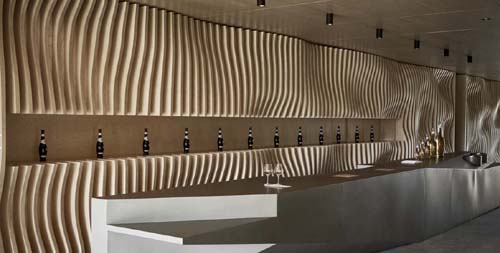